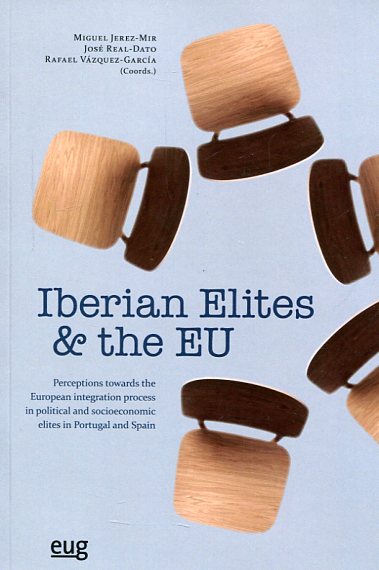 The aim of this book is to shed light on the role played by Portuguese and Spanish elites regarding European integration. Some questions of interest are: to what extent do Iberian elites support the EU integration process? How does this support manifest itself in terms of identity? To what extent do these elites trust EU institutions? What degree of support do they show towards the Europeanization of domestic policies? Are elites? preferences similar to those of their fellow citizens? The work also highlights similarities and differences between the two countries, as well as their specificity with respect to the rest of member states of the EU. With this purpose in mind, the book has tried to trace a detailed vision from a historical perspective in order to analyse several singular topics, such as identity and political representation, the preferences of elites and citizens regarding the more appropriate level of government to deal with public policies, as well as the impact of the economic crisis on the perception of the EU project among the public and the elites. Taken as a whole, the book makes an important contribution to a more holistic and pervasive understanding of how the perceptions of citizens and elites regarding the EU have evolved in these last years.