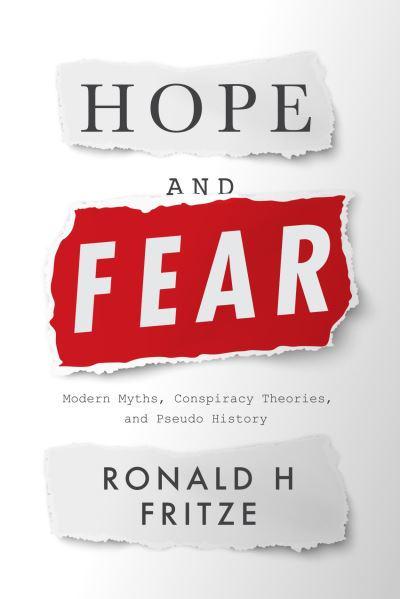 A myth-busting journey through the twilight world of fringe ideas and alternative facts.

Is a secret and corrupt Illuminati conspiring to control world affairs and bring about a New World Order? Was Donald Trump a victim of massive voter fraud? Is Elizabeth II a shapeshifting reptilian alien? Who is doing all this plotting?

In Hope and Fear, Ronald H. Fritze explores the fringe ideas and conspiracy theories people have turned to in order to make sense of the world around them, from myths about the Knights Templar and the Ten Lost Tribes of Israel, to Nazis and the occult, the Protocols of Zion and UFOs. As Fritze reveals, when conspiracy theories, myths, and pseudo-history dominate a society's thinking, facts, reality, and truth fall by the wayside. 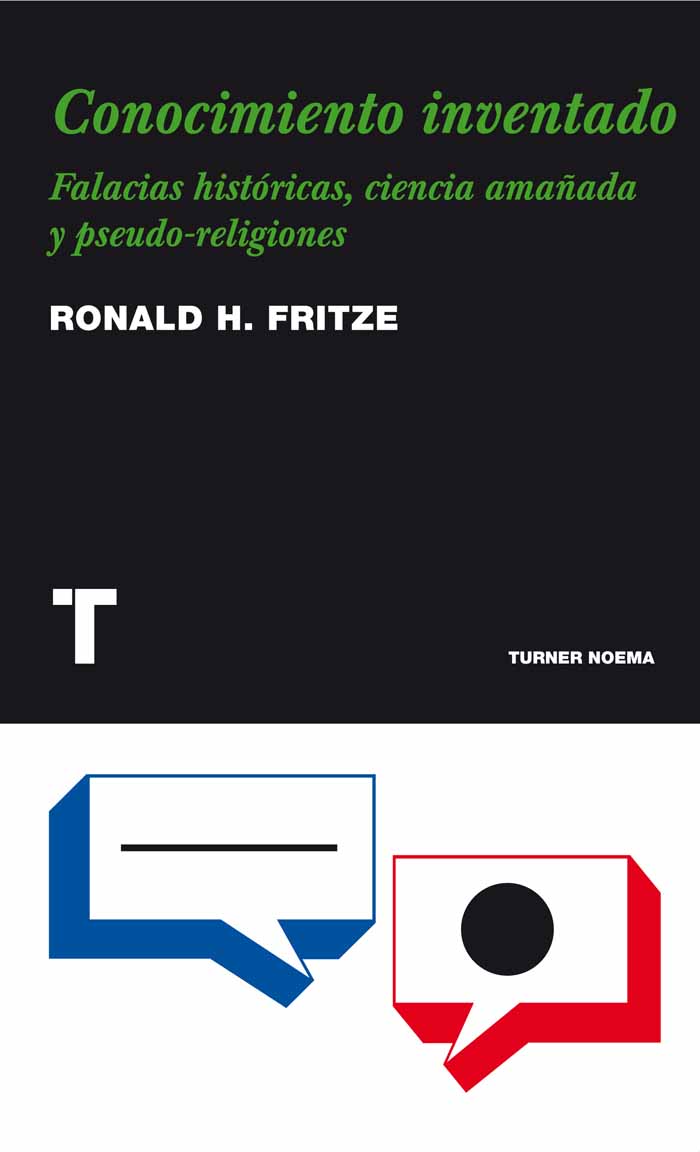