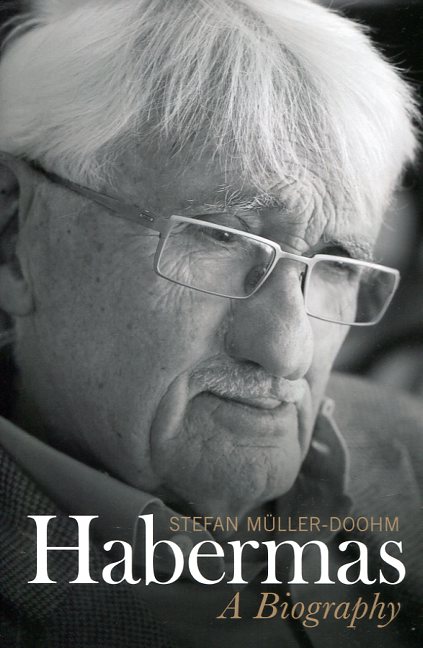 Jurgen Habermas , wrote the American philosopher Ronald Dworkin on the occasion of the great European thinker s eightieth birthday, is not only the world s most famous living philosopher. Even his fame is famous. Now, after many years of intensive research and in-depth conversations with contemporaries, colleagues and Habermas himself, Stefan Muller-Doohm presents the first comprehensive biography of one of the most important public intellectuals of our time. From his political and philosophical awakening in West Germany to the formative relationships with Adorno and Horkheimer, Muller-Doohm masterfully traces the major forces that shaped Habermas s intellectual development. He shows how Habermas s life and work were conditioned by the possibilities offered to his generation in the unique circumstances of regained freedom that characterized postwar Germany. And yet Habermas s career is fascinating precisely because it amounts to more than a corpus of scholarly work, however original and influential that may be. For here is someone who continually left the protective space of the university in order to assume the role of a participant in controversial public debates D from the significance of the Holocaust to the future of Europe D and in this way sought to influence the development of social and political life in an arena much broader than the academy. The significance and virtuosity of Habermas s many writings over the years are also fully and expertly documented, ranging from his early work on the public sphere to his more recent writings on communicative action, cosmopolitanism and the postnational condition. What emerges from this biography is a vivid portrait of one of the great public intellectuals of our time D a unique thinker who has made an immense and lasting philosophical contribution but who, when he perceives that society is not living up to its potential for creating free and just conditions for all, becomes one of its most rigorous and persistent critics. 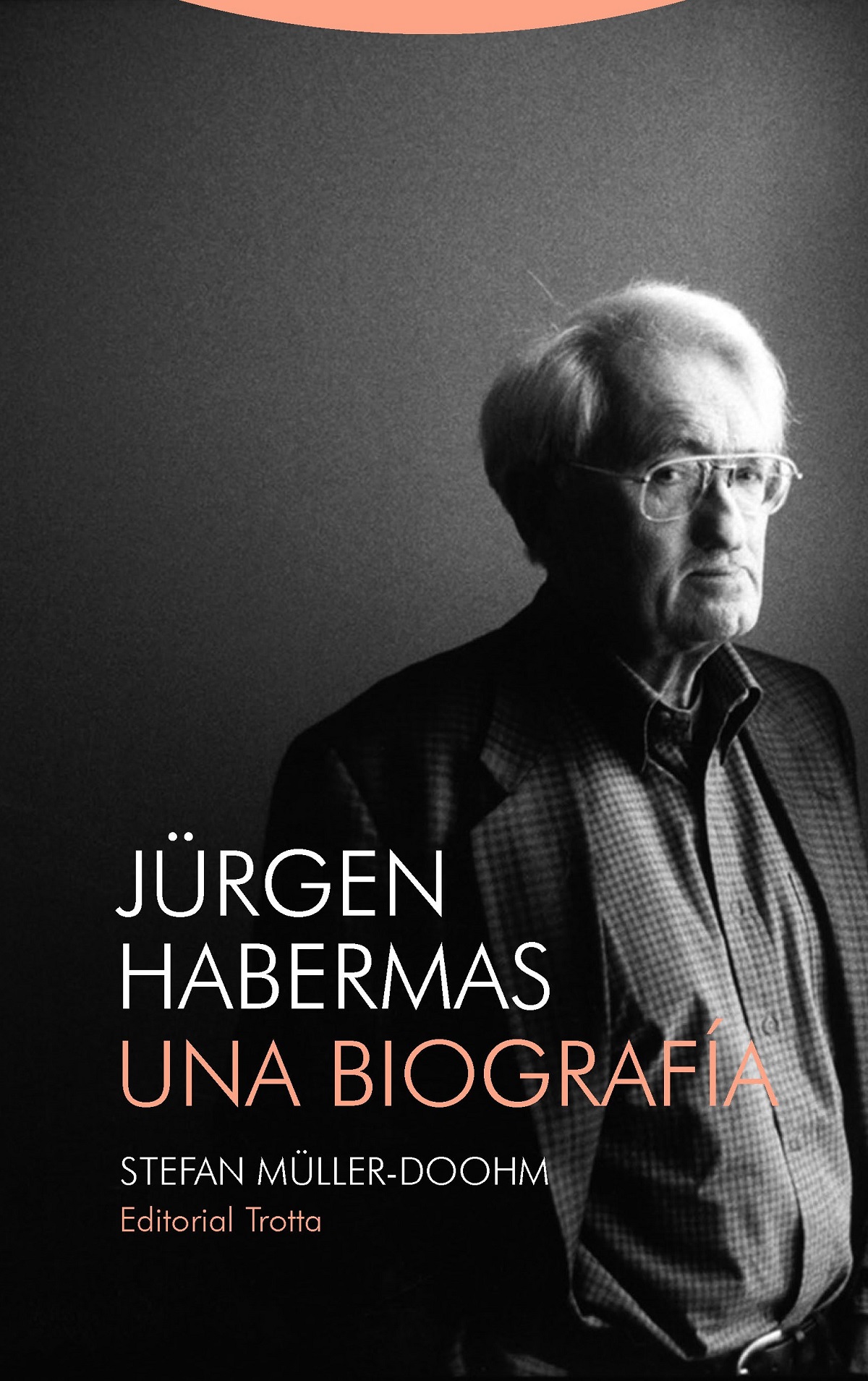