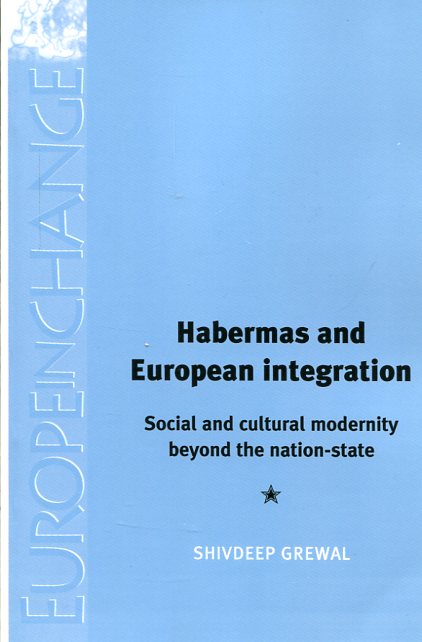 From its conception to the referenda of 2005 where it met its end, German philosopher Jurgen Habermas wrote in support of the European Constitution. This is the first in-depth account of his project. Emphasis is placed on the conception of the European Union that informed his political prescriptions. The book, available at last in paperback, is divided into three parts. The first considers the unfolding of 'social modernity' at the level of the EU; among the subjects covered are Habermas's concept of juridification, the latter's affinities with integration theories such as neofunctionalism and the application of Habermas's democratic theory to the EU. The second part addresses 'cultural modernity' in Europe - 'Europessimism' is argued to be a subset of the broader cultural pessimism that has assailed the project of modernity in recent decades with renewed intensity in the wake of 9/11. The final section looks at the conceptual landscape of the Constitutional Convention.