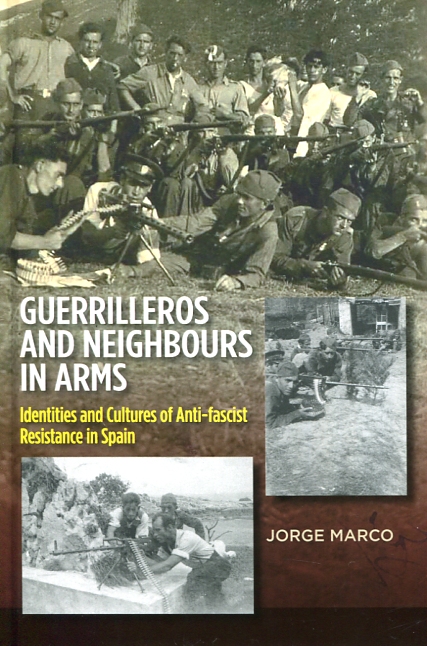 The Spanish Civil War, fought between 1936 and 1939, was the first battle against fascism in Europe. Five months after the victory of dictator Francisco Franco in Spain the conflict moved to Europe with the outbreak of the Second World War. Fascism and anti-fascism again faced each other on the battlefield. Amid the heat of the Nazi invasions in Europe, anti-fascist resistance groups formed by ordinary citizens emerged in virtually all European countries. Although the Franco dictatorship was not directly involved in the world war, in Spain an anti-Franco resistance movement was organized in 1939 and lasted until 1952. Although the Spanish resistance constituted the first and last anti-fascist resistance movement in Europe, the Spanish case has been consistently overlooked by international studies. This book inserts the Spanish anti-Franco resistance into the European context, proposing a new narrative of anti-fascist resistances in Europe. At the same time, the book offers a new interpretation of guerrilla phenomena with a strongly peasant character, as was the case of the resistance in Spain. The author underlines the importance of primary groups (kinship, neighbourhood, friendship) and secondary groups (camaraderie and political loyalties) in the mobilisation and organisation of armed groups. For this study, Jorge Marco establishes twelve variables that permit him to distinguish between 'neighbours in arms' and 'modern guerrilla'. The studied combinations of groups and types demonstrates the plurality of the identities and cultures of the anti-fascist resistance in Spain. Published in association with the Canada Blanch Centre for Contemporary Spanish Studies. 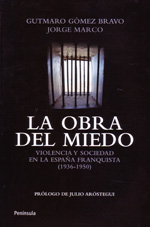 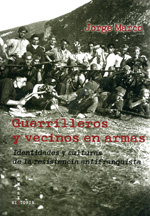 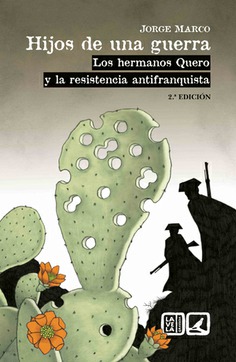