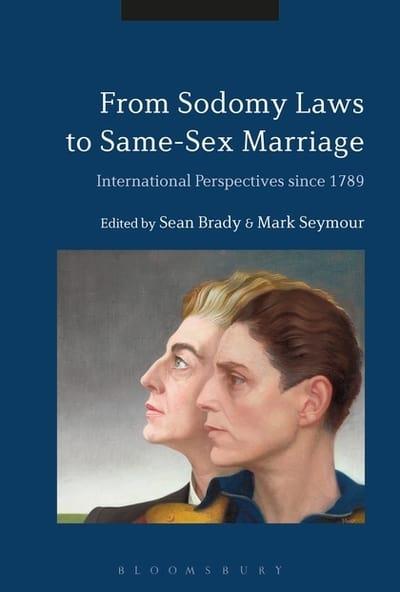 From Sodomy Laws to same-sex marriage
international perspectives since 1789

Inspired by recent adoptions of same-sex marriage, From Sodomy Laws to Same-Sex Marriage provides international perspectives on the legal and social history of same-sex relationships from the early 19th century to the present. Its emphasis is on areas where the impetus for change has been most noticeable: Europe, the Americas, and Australasia. From Sodom and Gomorrah to Britain's sodomy laws and continental Europe's abhorrence of sexual acts 'against nature', the history of same-sex love traditionally ranged from fire and brimstone maledictions to secrecy and scandal. Until recently, legal positions across the western world reflected the legacies of the British and French empires, as well as Christianity, particularly Catholicism. In recent years, however, there has been a revolution in attitudes towards same-sex relationships. This poses hitherto unanswered questions: what historical complexities lie behind the revolutionary shift from punitive attitudes to legal endorsement of same-sex relationships? Given the cultural variety of historical attitudes to same-sex relationships, why has their legal acceptance been so international? The essays in this volume provide answers to these questions, offering the first international overview of the topic. While other studies have attempted to explain the change in legal and social treatment of same-sex relationships in a national context, or within a shorter time frame, this is the first volume to examine the topic from the French Revolution to the present day, bringing together a diverse array of perspectives over a range of countries. It is an important volume for students and scholars of queer history, the history of sexuality, law and sociology. 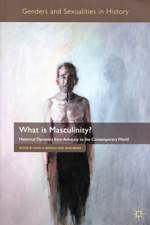