Fish on friday
feasting, fasting, and discovery of the new world

From the world's leading writer on archaeology, a new theory of how climate, technology and the rituals of the medieval Christian Church are combined to bring Europeans to the New World. What gave Christopher Columbus the confidence in 1492 to set out across the Atlantic Ocean? What persuaded the king and queen of Spain to commission the voyage? It would be convenient to believe that Columbus and his men were uniquely courageous. A more reasonable explanation, however, is that Columbus was heir to a body of knowledge about seas and ships acquired at great cost over many centuries. "Fish on Friday" tells a new story of the discovery of America. In Brian Fagan's view, that discovery is the product of the long sweep of history: the spread of Christianity and the radical cultural changes it brought to Europe, the interaction of economic necessity with a changing climate, and generations of unknown fishermen who explored the North Atlantic in the centuries before Columbus. The Church's tradition of not eating meats on holy days created a vast market for fish that could not be fully satisfied by fish farms, better boats, or new preservation techniques. Then, when climate change in the thirteenth and fourteenth centuries diminished fish stocks off Norway and Iceland, fishermen were forced to range ever farther to the west - eventually discovering incredibly rich shoals within sight of the Nova Scotia coast. In Ireland in 1490, Columbus could well have heard about this unknown land. The rest is history. 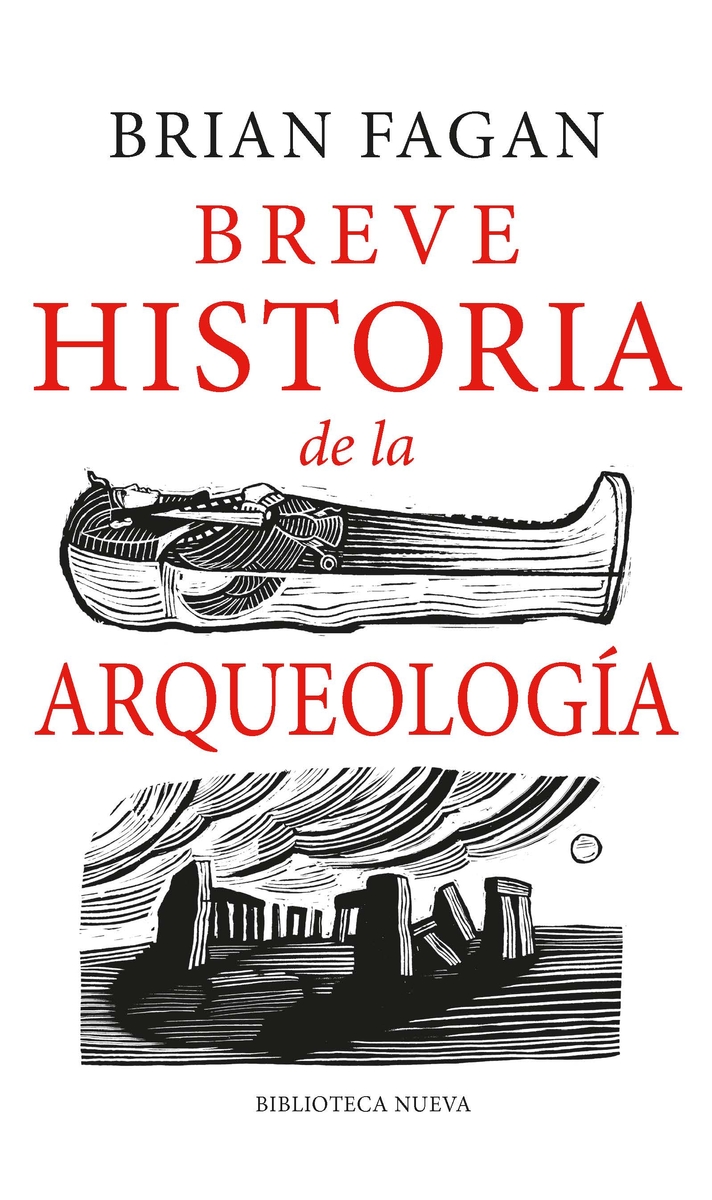 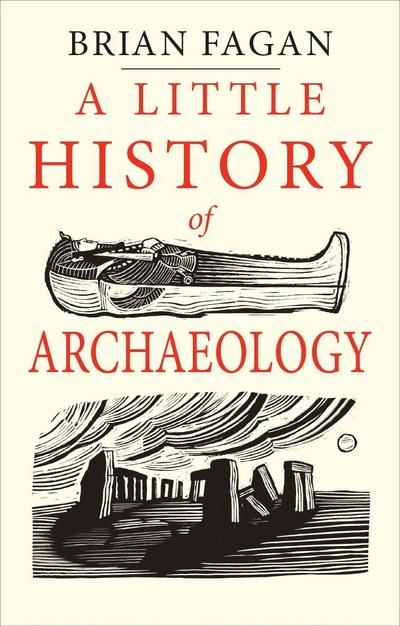 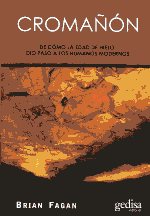 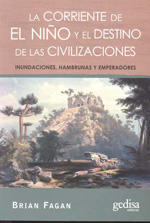