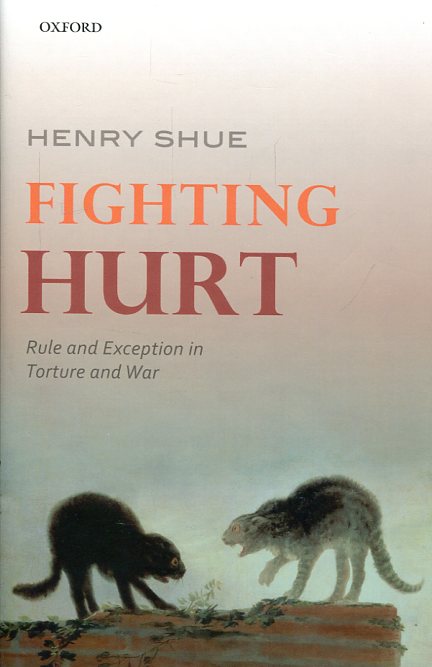 Fighting hurt
rule and exception in torture and war

Some of our most fundamental moral rules are violated by the practices of torture and war. If one examines the concrete forms these practices take, can the exceptions to the rules necessary to either torture or war be justified? Fighting Hurt brings together key essays by Henry Shue on the issue of torture, and relatedly, the moral challenges surrounding the initiation and conduct of war, and features a new introduction outlining the argument of the essays, putting them into context, and describing how and in what ways his position has modified over time. The first six chapters marshal arguments that have been refined over 35 years for the conclusion that torture can never be justified in any actual circumstances whatsoever. The practice of torture has nothing significant in common with the ticking bomb scenario often used in its defence, and weak U.S. statutes have loop-holes for psychological torture of the kind now favoured by CIA in the 'war against terrorism'. The other sixteen chapters maintain that for as long as wars are in fact fought, it is morally urgent to limit specific destructive practices that cannot be prohibited. Two possible exceptions to the UN Charter's prohibition on all but defensive wars, humanitarian military intervention and preventive war to eliminate WMD, are evaluated; and one possible exception to the principle of discrimination, Michael Walzer's 'supreme emergency', is sharply criticized. Two other fundamental issues about the rules for the conduct of war receive extensive controversial treatment. The first is the rules to limit the bombing of dual-use infrastructure, with a focus on alternative interpretations of the principle of proportionality that limits 'collateral damage'. The second is the moral status of the laws of war as embodied in International Humanitarian Law. It is argued that the current philosophical critique of IHL by Jeff McMahan focused on individual moral liability to attack is an intellectual dead-end and that the morally best rules are international laws that are the same for all fighters. Examining real cases, including U.S. bombing of Iraq in 1991, the Clinton Administration decision not to intervene in the 1994 Rwandan genocide, NATO bombing of Serbia in 1999, and CIA torture after 9/11 and its alternatives, this book is highly accessible to general readers who are interested in the ethical status of American political life, especially foreign policy. 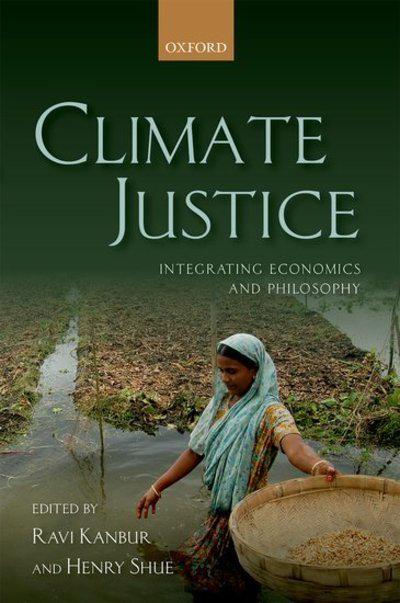 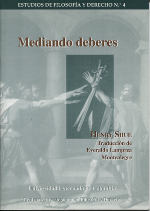