Fascism and Neofascism
critical writings on the radical right in Europe

The dramatic transformations of the 1990s - the end of the Cold War, the establishment of political liberties and market economies in Eastern Europe, German unification - quickly led commentators to proclaim the end of all ideologies and the complete triumph of liberal capitalism. Just as quickly, however, right- wing extremism began a surge in Europe that has not significantly abated to this day. Fascism and Neofascism is a collection of essays that is distinctive in two important ways. First, unlike most volumes, which cover either historical fascism or the recent radical right, Fascism and Neofascism spans both periods. Secondly, this volume also aims to bring newer modes of inquiry, rooted in cultural studies, into dialogue with more 'traditional' ways of viewing fascism. The editors' approach is deliberately interdisciplinary, even eclectic. 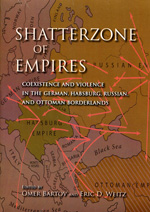 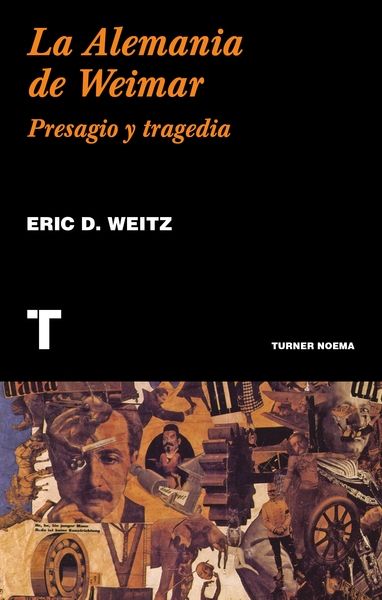 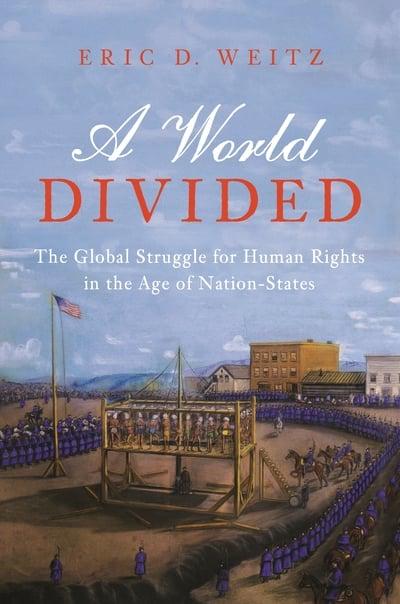