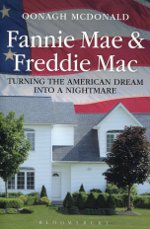 This book examines the role of Fannie Mae, Freddie Mac and other key players in the American mortgage market, in precipitating the current global financial crisis. From President Clinton's announcement of the 'National Home Ownership Strategy' in 1995 to its collapse in 2008, this book deftly explains the aims and consequences of extending mortgage lending to people who could not afford home ownership. Bankers, investment banks, rating agencies and derivatives have all been awarded their share of the blame, while politicians, regulators and government agencies have successfully avoided theirs. Fannie Mae and Freddie Mac have been implicated, but the true story of their marriage made in hell has never been told. 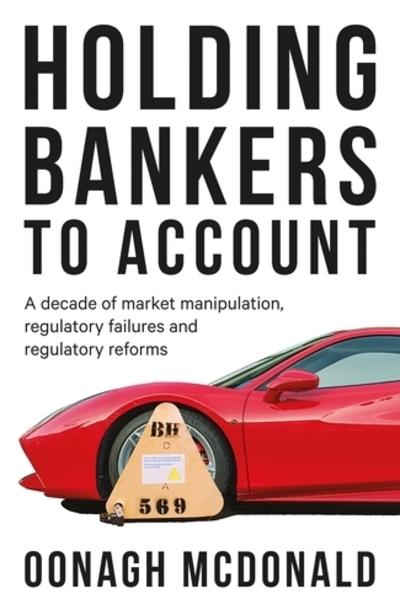 The future of retail banking in Europe