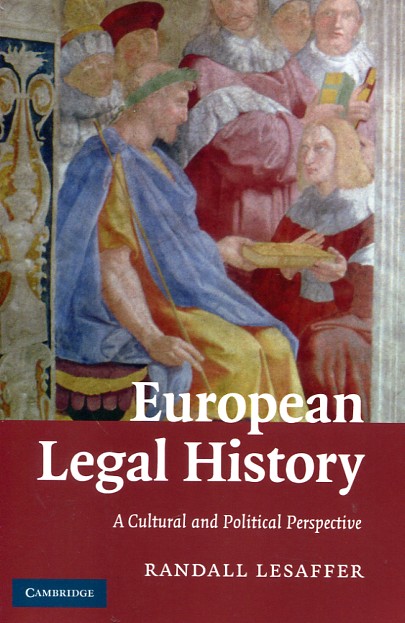 The rediscovery of Roman law and the emergence of classical canon law around AD 1100 marked the beginnings of the civil law tradition in Europe. Between the twelfth and eighteenth centuries, a highly sophisticated legal science of a truly European dimension was developed. Since then the different European States have developed their own national legal systems, but with the exception of England and Ireland they are all heirs to this tradition of the ius commune. This historical introduction to the civil law tradition, from its original Roman roots to the present day, considers the political and cultural context of Europe's legal history. Political, diplomatic and constitutional developments are discussed, and the impacts of major cultural movements, such as scholasticism, humanism, the Enlightenment and Romanticism, on law and jurisprudence are highlighted. This contextual approach makes for a fascinating story, accessible to any reader regardless of legal or historical background.