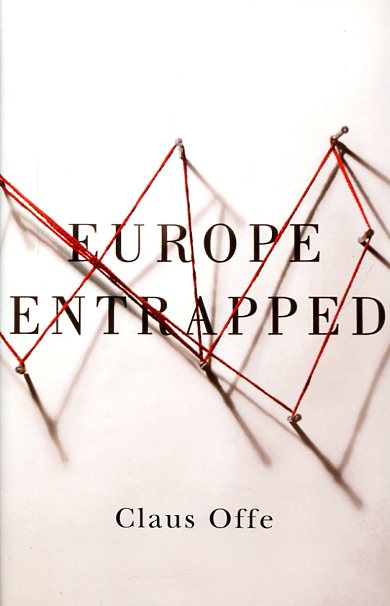 Today Europe finds itself in a crisis that casts a dark shadow over an entire generation. The seriousness of the crisis stems from one core political contradiction at the heart of the European project: namely, that what urgently needs to be done is also extremely unpopular and therefore virtually impossible to do democratically. What must be done - and almost everyone agrees in principle on the measures that would be needed to deal with the financial crisis - cannot be sold to the voting public of the core member states, which so far have been less affected by the crisis than those on the periphery, nor can the conditions that core members try to impose be easily sold to voters in the deficit countries.
The European Union is therefore becoming increasingly disunited, with deepening divides between the German-dominated 'core' and the southern 'periphery', between the winners and the losers of the common currency, between the advocates of greater integration and the anti-Europeans, between the technocrats and the populists. Europe finds itself trapped by the deepening divisions that are opening up across the Continent, obstructing its ability to deal with a crisis that has already caused massive social suffering in the countries of the European periphery and is threatening to derail the very project of the European Union.
In this short book, Claus Offe brings into sharp focus the central political problem that lies at the heart of the EU and shackles its ability to deal with the most serious crisis of its short history. 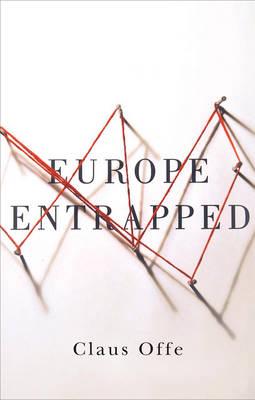