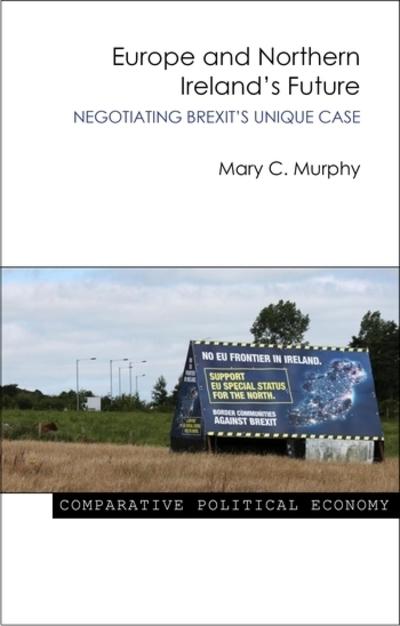 The implications of Brexit for Northern Ireland are profound, given its history and geographical position as a land border with the European Union. Four decades of sectarian violence have been replaced by a period of sustained peace, economic growth and development, yet the trenchant political divide remains. The ongoing fractious relations within the Northern Irish Assembly threaten to derail any hope the region might have on influencing the discussion and direction of the Brexit negotiations.

Mary C. Murphy offers a detailed and in-depth analysis of Northern Ireland's relationship with the EU, the role the EU has played in rebuilding the region after the Troubles, and the challenges and opportunities that Brexit might offer Northern Ireland in terms of its fragile politics and economy.

Northern Ireland has long occupied a greater political space than might seem warranted, given its size and relatively underdeveloped economy. This space may yet again become the most hotly contested and divisive topic in future Brexit negotiations, if it doesn't in fact prove to be the key to the successful UK withdrawal and future relations with our European neighbours.