Essays on capital and interest
an austrian perspective

The third volume of The Collected Works of Israel M Kirzner presents a collection of writings on capital theory that serve both as a discourse in the history of economic thought and as conceptual clarification in one of the most complex subjects in economics. This edition explores the notions of capital and interest in light of the controversies surrounding these topics. The first essay in this volume is Kirzner's introduction to the 1996 edition. The second essay was published as a stand-alone book in 1966 and presents Kirzner's capital theory, focusing on multi-period production plans. In the third essay Kirzner offers an interpretation of Ludwig von Mises's view of capital and interest. The fourth essay, written in the late 1980s, is Kirzner's attempt to clarify the difficulties found in interest theory. Finally, the fifth essay deals with Sir John Hick's capital theory in light of Kirzner's own Austrian position. 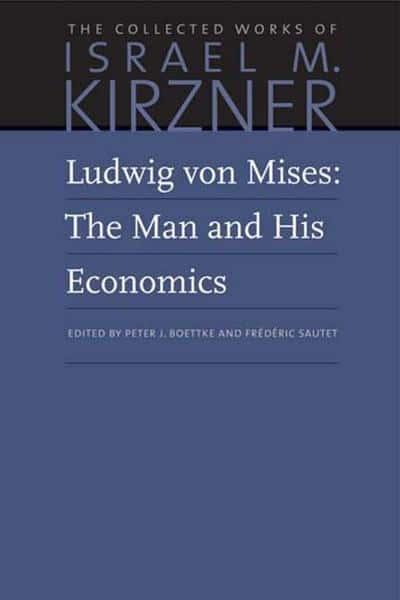 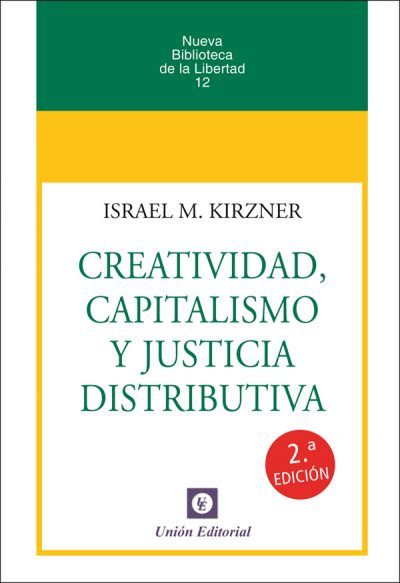