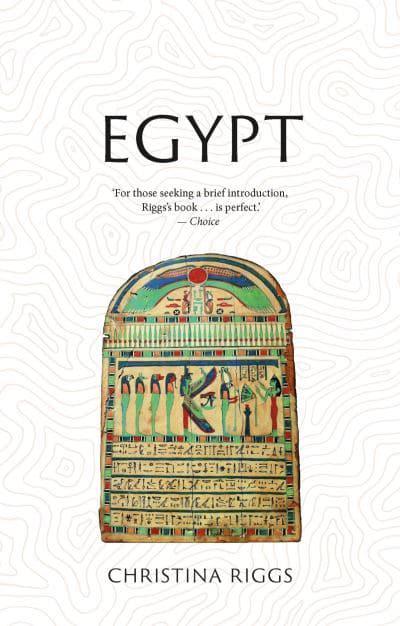 Examining the history, art, and religion of ancient Egypt, an illuminating look at why it has been so influential throughout the centuries.

From Roman villas to Hollywood films, ancient Egypt has been a source of fascination and inspiration in many other cultures. But why, exactly, has this been the case? In this book, Christina Riggs examines the history, art, and religion of ancient Egypt to illuminate why it has been so influential throughout the centuries. In doing so, she shows how the ancient past has always been used to serve contemporary purposes.

Often characterized as a lost civilization that was discovered by adventurers and archeologists, Egypt has meant many things to many different people. Ancient Greek and Roman writers admired ancient Egyptian philosophy, and this admiration would influence ideas about Egypt in Renaissance Europe as well as the Arabic-speaking world. By the eighteenth century, secret societies like the Freemasons looked to ancient Egypt as a source of wisdom, but as modern Egypt became the focus of Western military strategy and economic exploitation in the nineteenth and early twentieth centuries, its ancient remains came to be seen as exotic, primitive, or even dangerous, tangled in the politics of racial science and archaeology. The curse of the pharaohs or the seductiveness of Cleopatra were myths that took on new meanings in the colonial era, while ancient Egypt also inspired modernist, anti-colonial movements in the arts, such as in the Harlem Renaissance and Egyptian Pharaonism. Today, ancient Egypt-whether through actual relics or through cultural homage-can be found from museum galleries to tattoo parlors. Riggs helps us understand why this "lost civilization" continues to be a touchpoint for defining-and debating-who we are today. 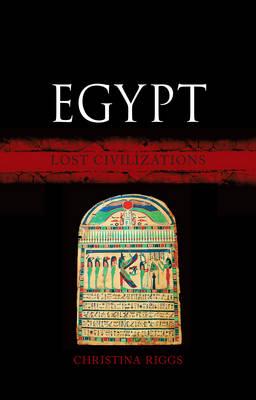 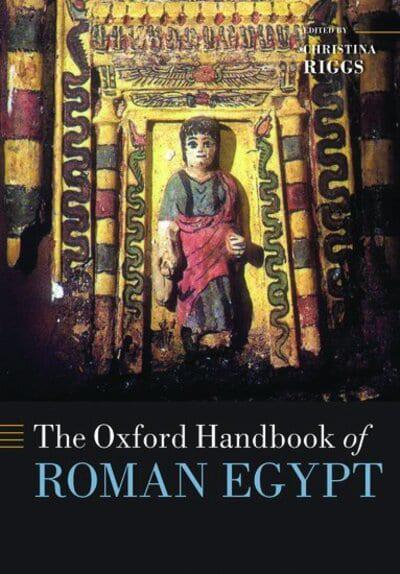