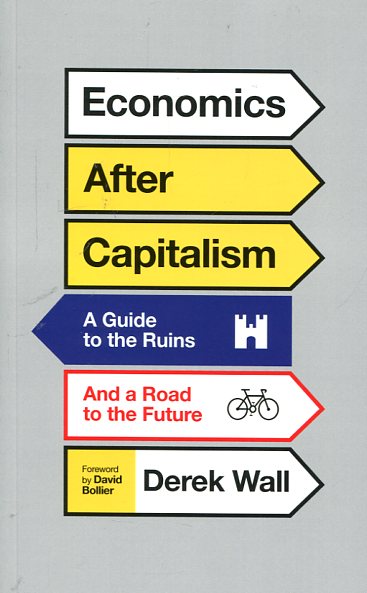 'There is no alternative' has been the unofficial mantra of the neoliberal order since its utterance by Margaret Thatcher in the 1980s. As Derek Wall argues in Economics After Capitalism, there is in fact an alternative to our crisis-ridden, austerity-inflicted world - and not just one alternative, but many. Challenging the arguments for markets, mainstream economics and capitalism from Adam Smith onwards, Economics After Capitalism provides a step-by-step guide to various writers, movements and schools of thought, critical of neoliberal globalisation. These range from Keynesian-inspired reformists such as Geroge Soros and Joseph Stiglitz, critics of inequality like Thomas Piketty and Amaitya Sen, to more radical voices including Naomi Klein, Marxists such as David Harvey, anarchists, and autonomists including Toni Negri and Michael Hardt. By providing a clear and accessible guide to the economics of anti-capitalism, Derek Wall successfully demonstrates that an open source eco-socialist alternative to rampant climate change, elite rule and financial chaos is not just necessary, but possible. 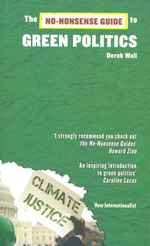