In this study of how daily newspapers in America have developed electronic publishing ventures, Pablo Boczkowski shows that new media emerge not just in a burst of revolutionary technological change but by merging the structures and practices of existing media with newly available technical capabilities. His multi-disciplinary perspectives of science and technology, communication, and organization studies allow him to address the connections between technical, editorial, and work facets of new media. This approach yields analytical insights into the material culture of online newsrooms, the production processes of new media products, and the relationships between offline and online dynamics. Boczkowski traces daily newspapers' early consumer-oriented non-print publishing initiatives, from the now-forgotten videotex efforts of the 1980s to the rise of the World Wide Web in the mid- 1990s. He then examines the formative years of news on the Web during the second half of the 1990s, when the content of online newspapers varied from simple reproduction of the print edition to new material with interactive and multimedia features. With this picture of the recent history of non- print publishing as background, Boczkowski provides ethnographic, fly- on-the-wall accounts of three innovations in content creation: the Technology section of the New York Times on the Web, which was initially intended as the newspaper's space for experimentation with online news; the Virtual Voyager project of the HoustonChronicle.com, in which reporters pushed the envelope of multimedia journalism; and the Community Connection initiative of New Jersey Online, in which users became content producers. His analyses of these ventures reveal how innovation in online newspapers became an ongoing process in which different combinations of initial conditions and local contingencies led publishers along divergent paths of content creation. 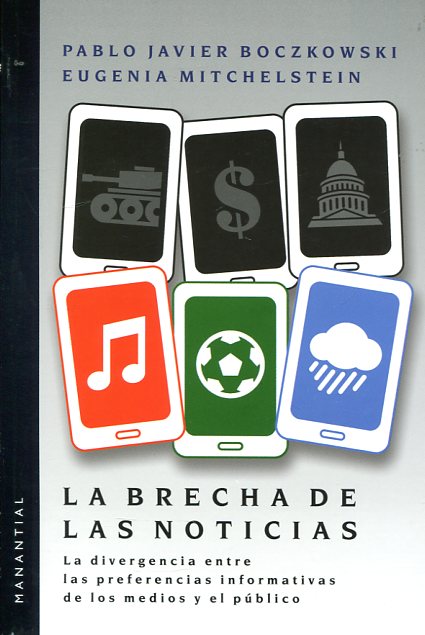 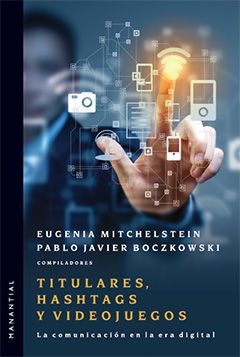