Criminal Law: A Comparative Approach presents a systematic and comprehensive comparative analysis of the substantive criminal law of two major jurisdictions: the United States and Germany. Presupposing no familiarity with either U.S. or German criminal law, the book will provide criminal law scholars and students with a rich comparative understanding of criminal law's foundations and central doctrines. All foreign-language sources have been translated into English; cases and materials are accompanied by heavily cross-referenced introductions and notes that place them within the framework of each country's criminal law system and highlight issues ripe for comparative analysis. Divided into three parts, the book covers foundational issues - such as constitutional limits on the criminal law - before tackling the major features of the general part of the criminal law and a selection of offences in the special part. Throughout, readers are exposed to alternative approaches to familiar problems in criminal law, and as a result will have a chance to see a given country's criminal law doctrine, on specific issues and in general, from the critical distance of comparative analysis. 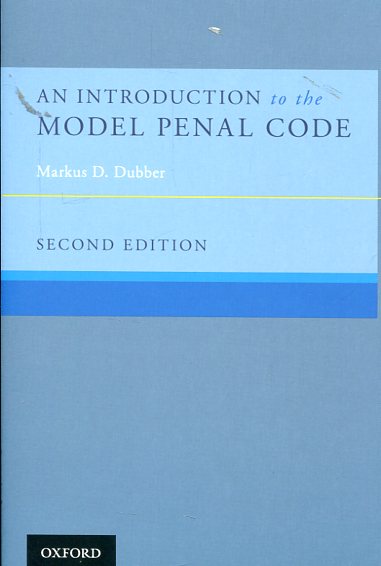 An introduction to the model Penal Code 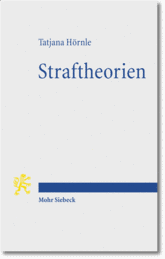 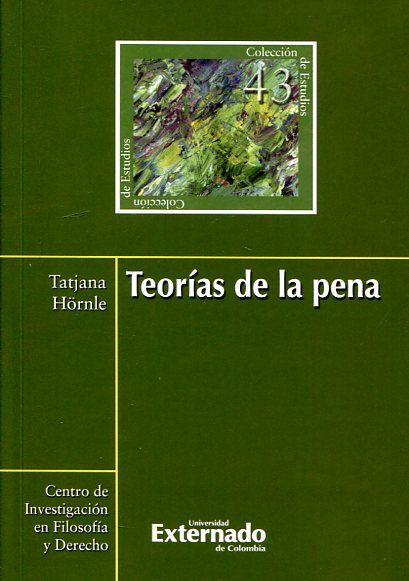