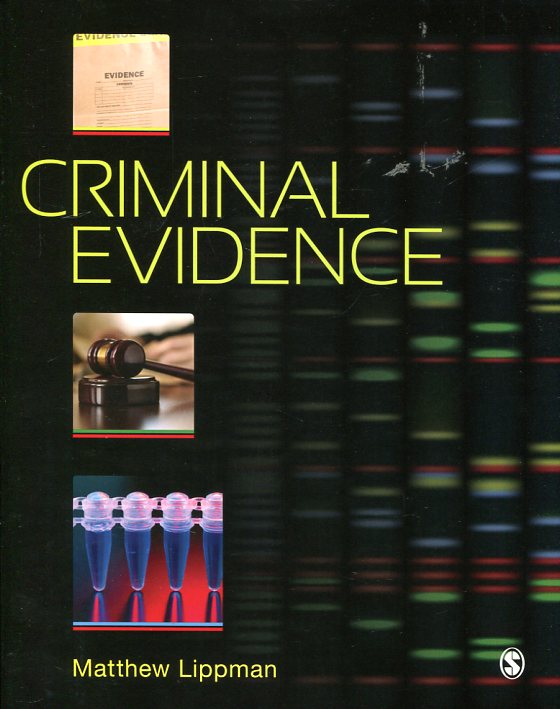 Using plenty of examples, public policy perspectives, and references to actual cases, this text features: -Chapter Opening Vignette: Each chapter will be introduced by a vignette based on an actual case relating to the subject-matter of the chapter.
-Learning objectives which will be articulated at the beginning of each chapter.
-The applicable Federal Rules of Evidence, which will be reprinted and discussed throughout the text. These rules will be contrasted with previous approaches and the different approaches of various state codes will be noted.
-You Decide: The chapters will include three or four scenarios based on actual cases.
-Discussion boxes: An "Evidence in the News" feature and an "Evidence and Public Policy" feature will be included in each chapter.
-Tables, diagrams, and excerpts from trial transcripts.
-Each chapter will conclude with an edited legal case ("Case Analysis") that covers a challenging issue relating to the material covered in the chapter).
-Contemporary examples and issues, such as technology and scientific evidence and "false confessions" and current coverage of the Fourth, Fifth and Sixth and Fourteenth Amendment issues .