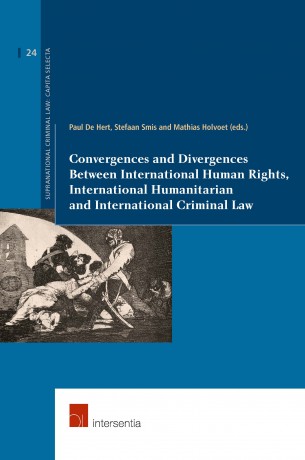 Although rooted in a similar ideal, human rights (IHRL), international criminal law (ICL) and international humanitarian law (IHL) are separate fields of law, best represented as circles, each of which overlaps with the other two. However human rights often seems to absorb the other two, while in other situations, the lines between human rights law and its next door neighbours are blurred or contested.

This volume consists of three main parts. The first main part explores the convergences and divergences between IHL and/or IHRL on the one hand, and ICL stricto sensu on the other hand. The second part investigates the convergences and divergences between IHRL and transnational crimes, or ICL in the broader sense, which suppresses crimes such as drug trafficking, trafficking in human beings and corruption through international treaties providing for domestic enforcement. The last main part of this volume provides the reader with novel and original insights as to how IHRL and IHL converge and diverge by considering if and how the norms of other branches of international law come into play and how the European Court of Human Rights has engaged with the sometimes contradicting norms of IHL. It furthermore analyses the relationship between the specific IHL and IHRL norms which prohibit arbitrary displacement and maps their interaction. Finally, the effectiveness of States’ investigations of war crimes committed by their armed forces is evaluated by emphasising attention to the relevant standards developed within IHRL, since IHL does not indicate specific criteria to evaluate the effectiveness of an investigation. 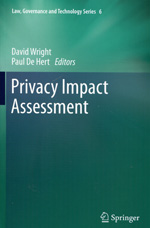 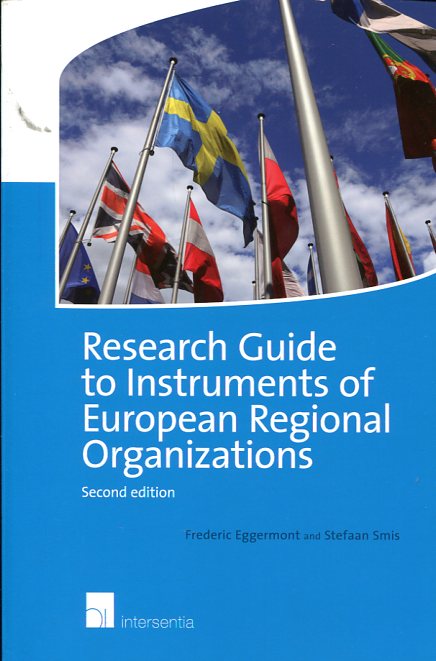