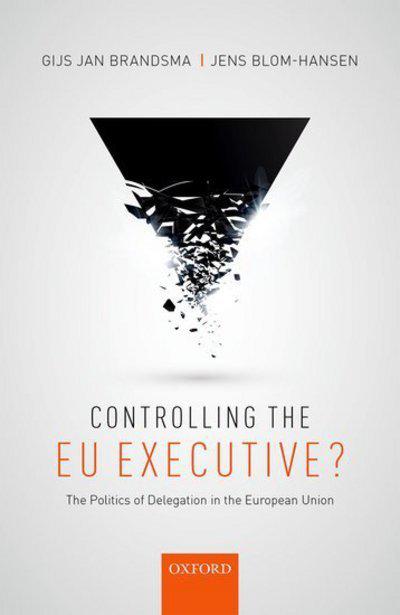 Controlling the EU executive?
the politics of delegation in the European Union

Every year the EU Commission issues thousands of rules based on powers delegated by the Council of Ministers and the European Parliament. But delegation is carefully controlled. Traditionally, control has been exerted through a system of committees of member state representatives ('comitology'). However, this system was contested by the European Parliament which was left without any influence. The Lisbon Treaty introduced a new control regime for delegated powers, the so-called delegated acts system, which was meant to supplement the existing system. The new system involves direct control by the Council of Ministers and the European Parliament and thus for the first time gave the European Parliament real influence over delegated powers. However, the choice over which delegation regime to use in practice has turned into one of the most vehement institutional conflicts in the EU political system. This book represents the first comprehensive investigation of this conflict. It does so by a combination of methods and data, including process-tracing of the introduction of the new system in the Lisbon Treaty, case studies of selected post-Lisbon delegation situations, and statistical analysis of datasets comprising hundreds of post-Lisbon legislative files. 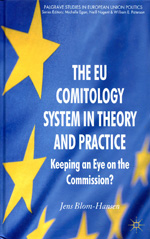 The EU comitology system in theory and practice