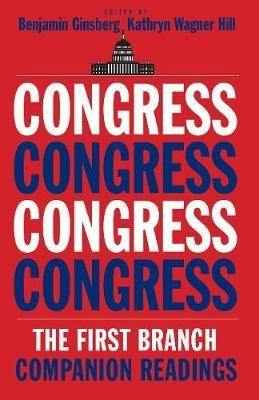 This reader offers an examination of such topics as congressional elections, the internal structure of Congress, the legislative process, Congress and the president, and Congress and the courts. It is designed to accompany the course text Congress: The First Branch, which introduces Congress as America’s most democratic institution. Based more on the history of the branch than on its modern applications, this volume is essential for students utilizing the main text and studying Congress at large.

Part One. Congress and its history. The Federalist No. 62: the Senate / Publius [James Madison] --
Staggered terms for the Senate: origins and irony / Daniel Wirls --

Part Three. Congress and the separation of powers. The legislative role of the president / Paul Weinstein Jr. --
Letters of Pacificus and Helvidius / [Alexander Hamilton and James Madison] --
Bureaucrats and their constituents: congressional monitoring in the modern era / John Ray --
Appointment politics and the ideological composition of the judiciary / Edward H. Stiglitz -- 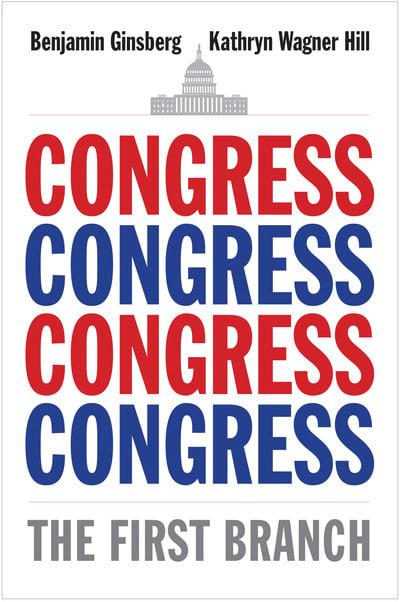