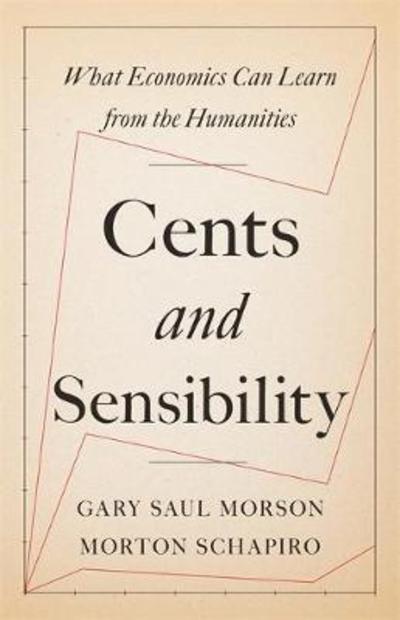 Cents and sensibility
what economics can learn from the humanities

In Cents and Sensibility, an eminent literary critic and a leading economist make the case that the humanities-especially the study of literature-offer economists ways to make their models more realistic, their predictions more accurate, and their policies more effective and just. Arguing that Adam Smith's heirs include Austen, Chekhov, and Tolstoy as much as Keynes and Friedman, Gary Saul Morson and Morton Schapiro trace the connection between Adam Smith's great classic, The Wealth of Nations, and his less celebrated book on ethics, The Theory of Moral Sentiments. The authors contend that a few decades later, Jane Austen invented her groundbreaking method of novelistic narration in order to give life to the empathy that Smith believed essential to humanity. More than anyone, the great writers can offer economists something they need-a richer appreciation of behavior, ethics, culture, and narrative. Original, provocative, and inspiring, Cents and Sensibility demonstrates the benefits of a dialogue between economics and the humanities and also shows how looking at real-world problems can revitalize the study of literature itself. Featuring a new preface, this book brings economics back to its place in the human conversation. 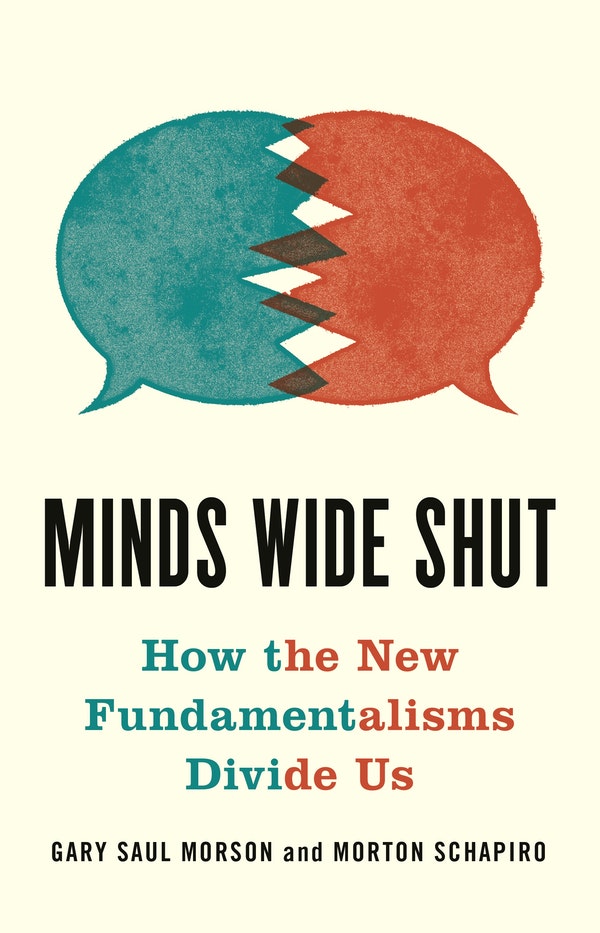