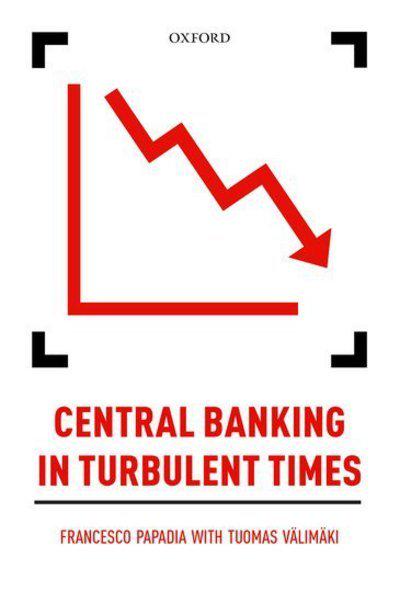 Central banks came out of the Great Recession with increased power and responsibilities. Indeed, central banks are often now seen as 'the only game in town', and a place to put innumerable problems vastly exceeding their traditional remit. These new powers do not fit well, however, with the independence of central banks, remote from the democratic control of government. Central Banking in Turbulent Times examines fundamental questions about the central banking system, asking whether the model of an independent central bank devoted to price stability is the final resting point of a complex development that started centuries ago. It dissects the hypothesis that the Great Recession has prompted a reassessment of that model; a renewed emphasis on financial stability has emerged, possibly vying for first rank in the hierarchy of objectives of central banks. This raises the risk of dilemmas, since the Great Recession brought into question implicit assumptions that the pursuit of price stability would also lead to financial stability. In addition, the border between monetary and fiscal policy was blurred both in the US and in Europe. Central Banking in Turbulent Times asks whether the model prevailing before the Great Recession has been irrevocably altered. Are we entering, as Charles Goodhart has hypothesized, into the 'fourth epoch' of central banking? Are changes to central banks part of a move away from the global liberal order that seemed to have prevailed at the turn of the century? Central Banking in Turbulent Times seeks to answer these questions as it examines how changes can allow for the maintenance of price stability, while adapting to the long-term consequences of the Great Recession.