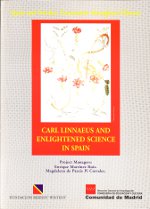 This volume contains the texts of the lectures given during the second fortnight of June 1998, Villanueva Pavilion in the Royal Botanical Garden of Madrid, to coincide with the exhibition "Biodivesidad, From Linnaeus to the present day," sponsored by the Ministry of Environment and Regional Development of the Community of Madrid.

Thus was fulfilled a further stage of the project "Historical Encounters Spain, Sweden," which this time was dedicated to one of the most interesting historical Hispanic Swedish eighteenth century, whose derivations and consequences to the present day, as there in vain Linnaeus and his followers were the forerunners of the now called biodiversity, thanks to some studies and Spanish scientists met, and in part were made on peninsular and Latin American areas. 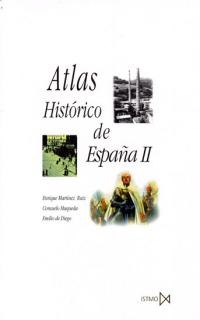 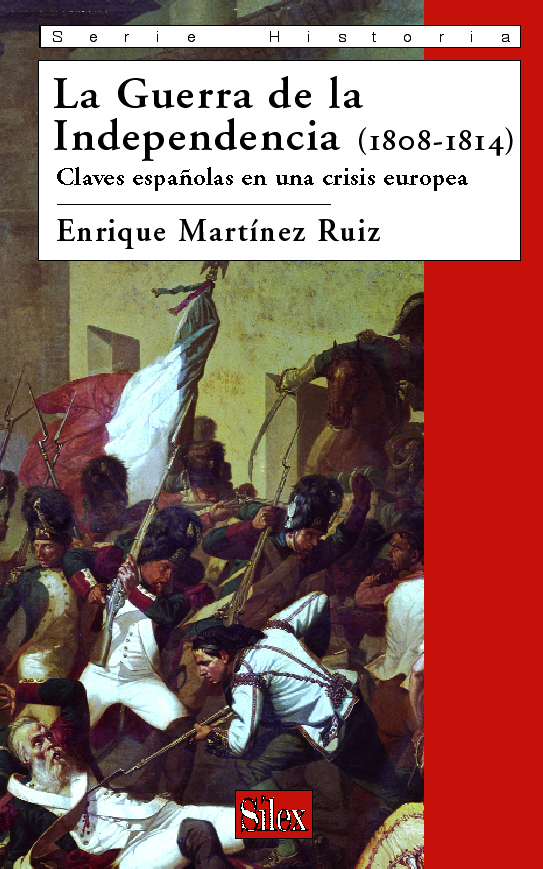 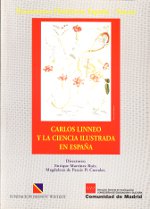 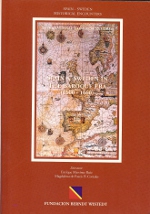