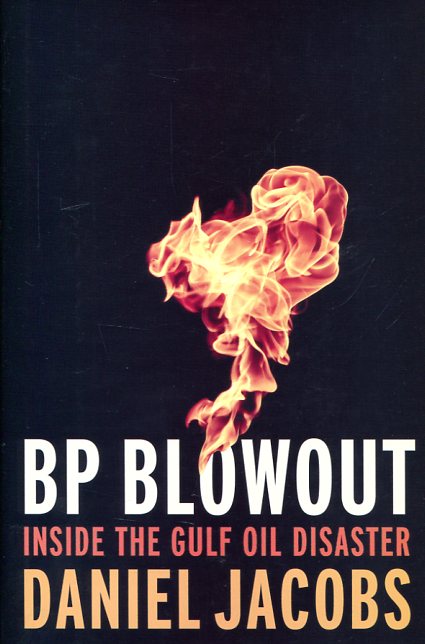 The inside story of the worst environmental disaster in American history Blowout is the first comprehensive account of the legal, economic, and environmental consequences of the April 2010 blowout at a BP well in the Gulf of Mexico. The accident destroyed the Deepwater Horizon oil rig and killed 11 people. The resulting offshore oil discharge - the largest ever in the United States - polluted much of the Gulf for months, wreaking havoc on its inhabitants. A former Justice Department lawyer responsible for enforcing environmental laws, Daniel Jacobs tells the story that neither BP nor the federal government wants heard: how the company and the government fell short, both in terms of preventing and coping with the accident. All-important details about the cause and aftermath of the disaster have emerged through court proceedings and with the passage of time. The key finding of the federal judge who presided over the civil litigation arising out of the disaster was that the Deepwater Horizon blowout resulted from BP's gross negligence. BP has paid tens of billions of dollars to settle claims and law suits arising from the accident. The company also has pled guilty to manslaughter in a separate criminal case. Yet, no one responsible for the accident itself is headed to prison. On the other hand, hundreds of people have been prosecuted for filing false claims against BP, some 75 of whom have been sentenced to prison. Blowout is an important book for readers interested in the environment, sustainability, public policy, leadership - and the consequences of poor risk. management.