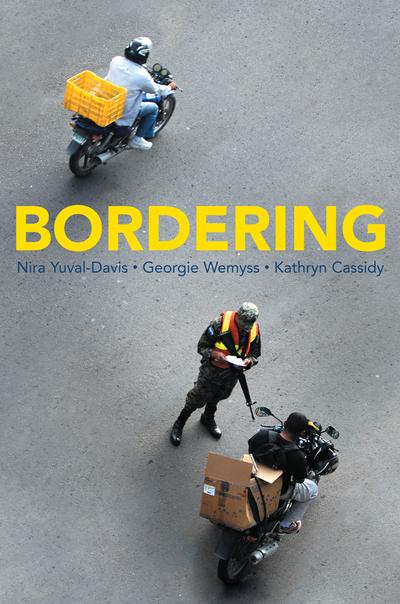 Controlling national borders has once again become a key concern of contemporary states and a highly contentious issue in social and political life. But controlling borders is about much more than patrolling territorial boundaries at the edges of states: it now comprises a multitude of practices that take place at different levels, some at the edges of states and some in the local contexts of everyday life – in workplaces, in hospitals, in schools – which, taken together, construct, reproduce and contest borders and the rights and obligations associated with belonging to a nation-state.

This book is a systematic exploration of the practices and processes that now define state bordering and the role it plays in national and global governance. Based on original research, it goes well beyond traditional approaches to the study of migration and racism, showing how these processes affect all members of society, not just the marginalized others. The uncertainties arising from these processes mean that more and more people find themselves living in grey zones, excluded from any form of protection and often denied basic human rights.