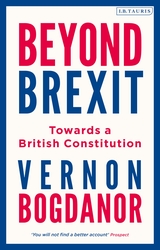 Beyond Brexit
towards a British Constitution

Brexit means exit, but what exactly will we be leaving behind?

Entry into the European Community in 1973 was a momentous event – one which had seismic effects on the politics and constitution of Britain. Brexit, while equally as momentous, has almost wholly been confined to discussions of economic consequence. But what will happen to the constitution?

Beyond Brexit looks for the first time at the constitutional impact of Brexit and the consequences of Britain's EU membership, raising the question of just how the United Kingdom is to be preserved. Vernon Bogdanor explores the ever-changing relationship between Britain and the European Union from the original concept of European unity to 21st century Euroscepticism, the fundamental problems confronting Britain on its exit from the European Union, and argues that Brexit is the start of new beginnings – heralding a peaceful constitutional moment. The new preface includes what questions need to be asked now that Britain has started the process of leaving the European Union 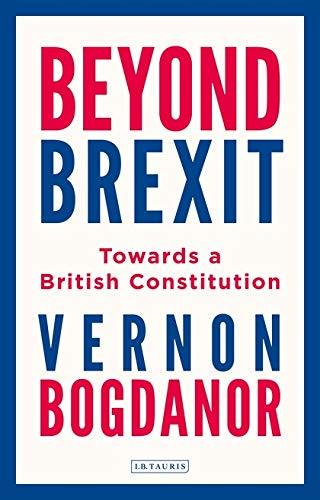 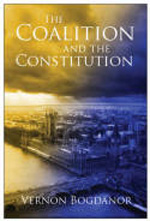 The Coalition and the Constitution