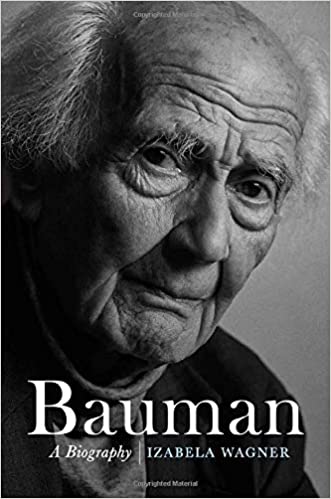 Global thinker, public intellectual and world-famous theorist of 'liquid modernity', Zygmunt Bauman (1925-2017) was a scholar who, despite forced migration, built a very successful academic career and, after retirement, became a prolific and popular writer and an intellectual talisman for young people everywhere. He was one of those rare scholars who, grey-haired and in his eighties, had his finger on the pulse of the youth. This is the first comprehensive biography of Bauman's life and work. Izabela Wagner returns to Bauman's native Poland and recounts his childhood in an assimilated Polish Jewish family and the school experiences shaped by anti-Semitism. Bauman's life trajectory is typical of his generation and social group: the escape from Nazi occupation and Soviet secondary education, communist engagement, enrolment in the Polish Army as a political officer, participation in the WW II and the support for the new political regime in the post-war Poland. Wagner sheds new light on the post-war period and Bauman's activity as a KBW political officer. His eviction in 1953 from the military ranks and his academic career reflect the dynamic context of Poland in 1950s and 1960s. His professional career in Poland was abruptly halted in 1968 by the anti-Semitic purges. Bauman became a refugee again - leaving Poland for Israel, and then settling down in Leeds in the UK in 1971. His work would flourish in Leeds, and after his retirement in 1991 he entered a period of enormous productivity which propelled him onto the international stage as one of the most widely read and influential social thinkers of our time. Wagner's biography brings out the complex connections between Bauman's life experiences and his work, showing how his trajectory as an 'outsider' forced into exile by the anti-Semitic purges in Poland has shaped his thinking over time. Her careful and thorough account will be the standard biography of Bauman's life and work for years to come.