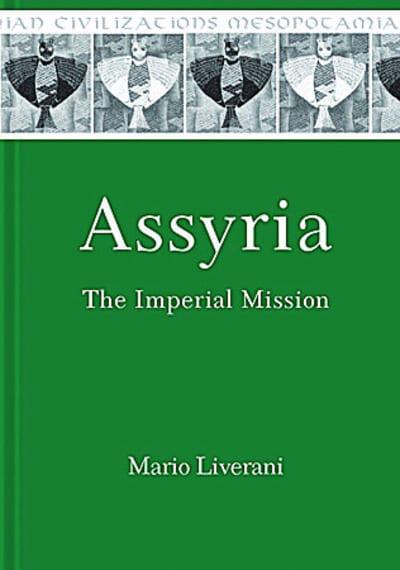 In ancient traditions, Assyria was the first world empire in a series that continued with Persia, Macedonia, and Rome. After Rome, we imagine the series bifurcating into a Western trajectory (from Charlemagne to Napoleon and the Third Reich) and an Oriental trajectory (from the Parthians and Sasanians to the Abbasids until the modern Caliphate). Assyria, often overlooked or slighted by modern studies of empire, still maintains our interest because it provides an example of the "simple form" of empire and imperialism, before subsequent developments resulted in structures of greater complexity.

Most important among basic features of "empire" is the "imperial mission"-the mandate given by the gods or God to the emperor to extend, through conquest or persuasion, annexation or hegemony, the only legitimate power of the central state to the entire (known) world. This accomplishment can only be ideological, since in practice no empire, ancient or modern, could actually conquer the world. Nonetheless, ancient empires could come closer to the target, because their known world, the mental map of their oikoumene, was limited to their close surroundings. Assyria, by bringing the most populated and civilized countries of its time (surrounded by mountains, seas, deserts) into submission came close to fulfilling its mission. In our modern, Western perspective, however, the term empire is usually applied to alien and despotic (mainly Oriental) polities, while we in the West prefer to belong to more democratic "alliances."

Nevertheless, ancient Assyria still retains its value as a prototype of the "empire of evil" against which democracy fights and must resist. This book outlines the basic features of Assyrian imperialism within the framework of the general development of the imperial idea, all the while insisting on noting comparative material.

The intent is twofold: (1) to better understand Assyria through comparison with later empires, and (2) to underscore the relevance of the "Assyrian model" and its influence on later history. Although the first intention profits ancient historians, the second goal is addressed to modern and contemporary historians, who too often ignore (or at least disregard) the long historical background lying behind more recent developments. The world in general, in the present climate of globalization, deserves to be better informed about pre-modern and non-Western trajectories of world history. 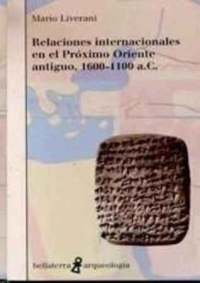 Israel's history and the history of Israel