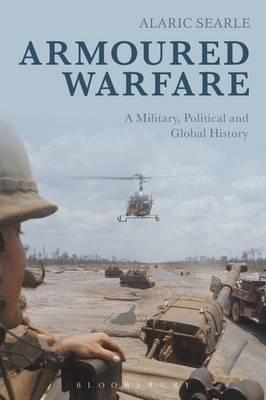 This book charts the history of armoured warfare from the first use of the tank in 1916 right through to the 21st century, adopting military, political and global perspectives. Alaric Searle explores the origins of the tank, the part it played in the First World War and its contribution to the outcome of the war. He considers its role as a tool of propaganda, the military controversies of the interwar period and the employment of armoured forces in all the major theatres in the Second World War. Since the First World War, major and medium-sized powers have invested heavily in armoured forces. Searle looks at the conduct of mechanised warfare in Korea, Indo-China and Vietnam, and during conflicts such as the Arab-Israeli Wars and the Gulf Wars. Armoured Warfare adopts a global perspective, providing the most comprehensive survey of the history of the subject currently available. With a detailed bibliography of both primary and secondary sources, it is an ideal companion for those studying armoured warfare, modern military history and war studies.