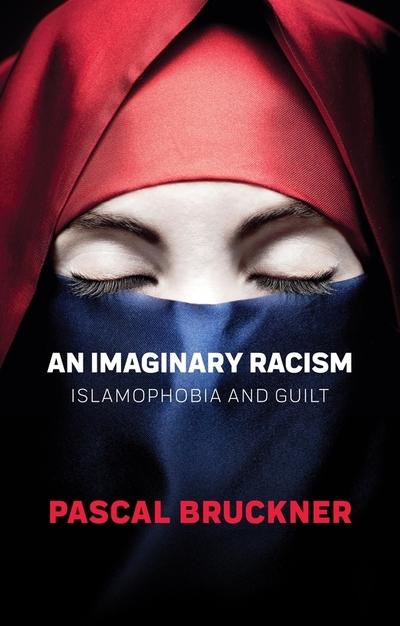 An imaginary racism
islamophobia and guilt

'Islamophobia' is a term that has existed since the nineteenth century. But in recent decades, argues Pascal Bruckner in his controversial new book, it has become a weapon used to silence criticism of Islam. The term allows those who brandish it in the name of Islam to 'freeze' the latter, making reform difficult. Whereas Christianity and Judaism have been rejuvenated over the centuries by external criticism, Islam has been shielded from critical examination and has remained impervious to change. This tendency is exacerbated by the hypocrisy of those Western defenders of Islam who, in the name of the principles of the Enlightenment, seek to muzzle its critics while at the same time demanding the right to chastise and criticize other religions. These developments, argues Bruckner, are counter-productive for Western democracies as they struggle with the twin challenges of immigration and terrorism. The return of religion in those democracies must not be equated with the defence of fanaticism, and the right to religious freedom must go hand in hand with freedom of expression, an openness to criticism, and a rejection of all forms of extremism.

There are already more than enough forms of racism; there is no need to imagine more. While all violence directed against Muslims is to be strongly condemned and punished, defining these acts as 'Islamophobic' rather than criminal does more to damage Islam and weaken the position of Muslims than to strengthen them. 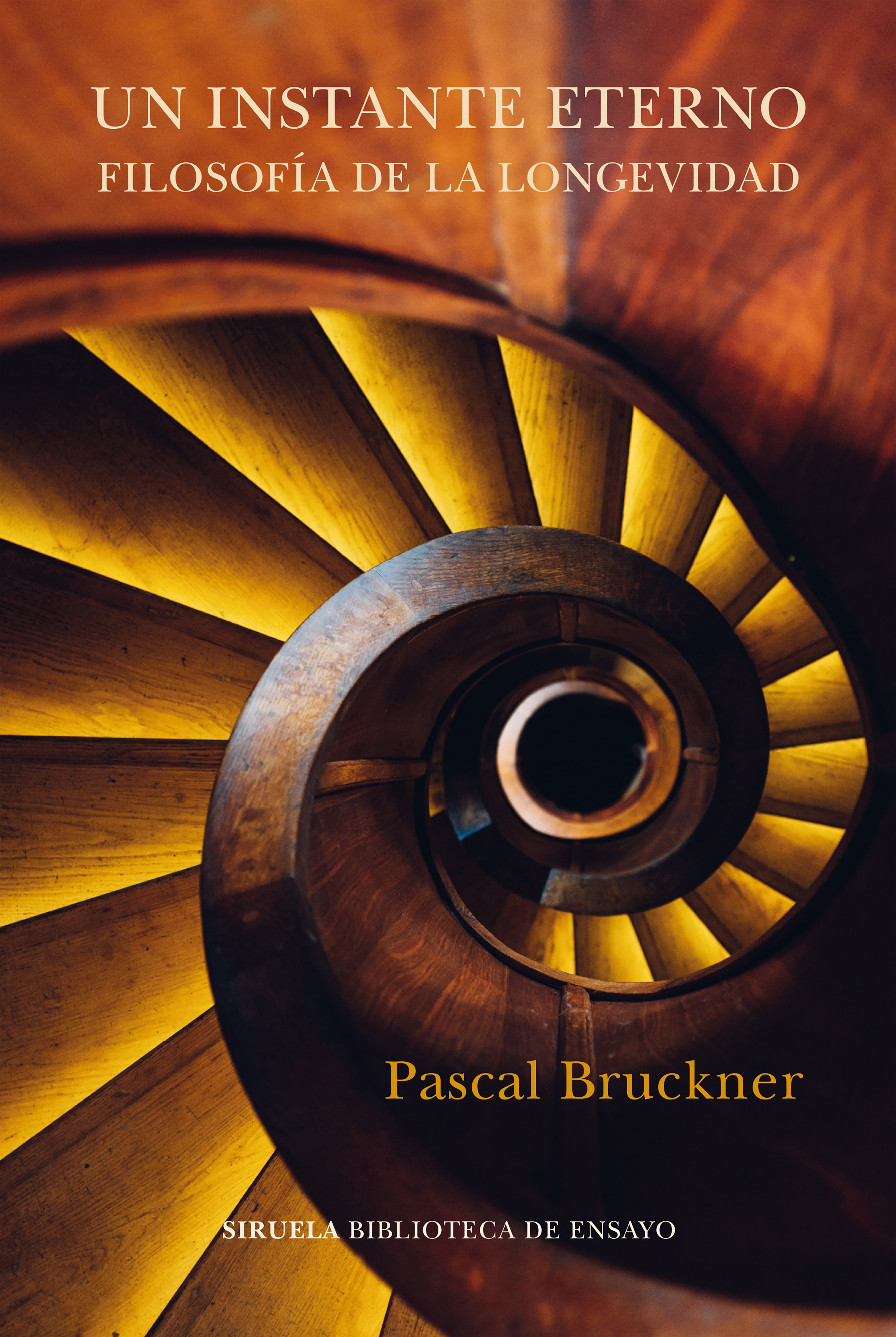 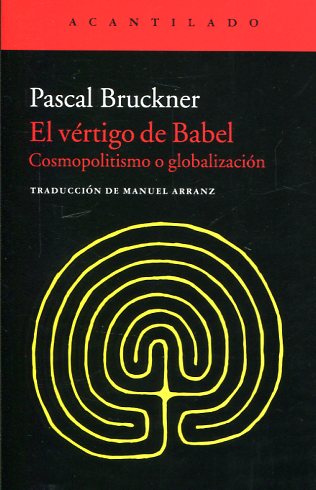 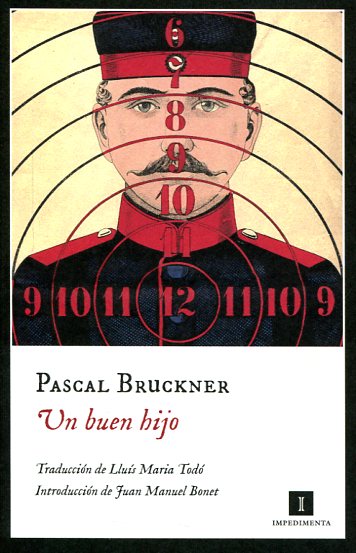