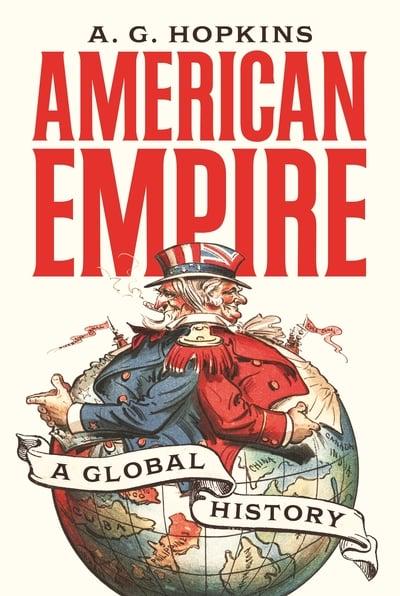 American Empire is a panoramic work of scholarship that presents a bold new global perspective on the history of the United States. Taking readers from the colonial era to today, A. G. Hopkins shows how, far from diverging, the United States and Western Europe followed similar trajectories throughout this long period, and how America's dependency on Britain and Europe extended much later into the nineteenth century than previously understood. A sweeping narrative spanning three centuries, American Empire goes beyond the myth of American exceptionalism to place the United States within the wider context of the global historical forces that shaped Western empires and the world. 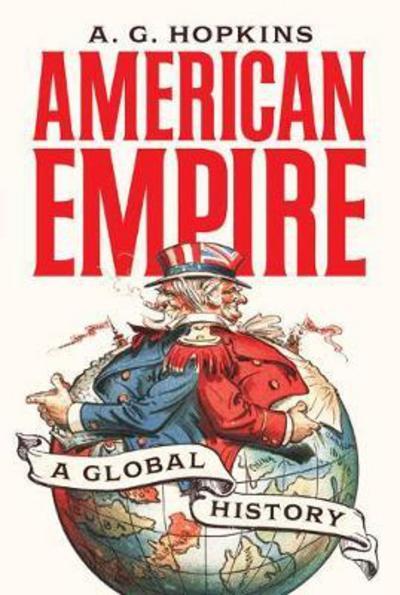