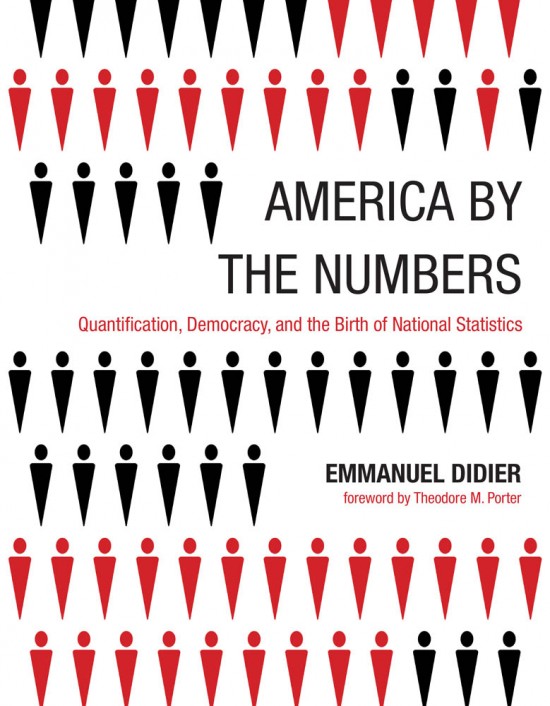 America by the numbers
quantification, democracy, and the birth of national statistics

When the Great Depression struck, the US government lacked tools to assess the situation; there was no reliable way to gauge the unemployment rate, the number of unemployed, or how many families had abandoned their farms to become migrants. In America by the Numbers, Emmanuel Didier examines the development in the 1930s of one such tool: representative sampling. Didier describes and analyzes the work of New Deal agricultural economists and statisticians who traveled from farm to farm, in search of information that would be useful for planning by farmers and government agencies. Didier shows that their methods were not just simple enumeration; these new techniques of quantification shaped the New Deal and American democracy even as the New Deal shaped the evolution of statistical surveys.

Didier explains how statisticians had to become detectives and anthropologists, searching for elements that would help them portray America as a whole. Representative surveys were one of the most effective instruments for their task. He examines pre-Depression survey techniques; the invention of the random sampling method and the development of the Master Sample; and the application of random sampling by employment experts to develop the “Trial Census of Unemployment.” 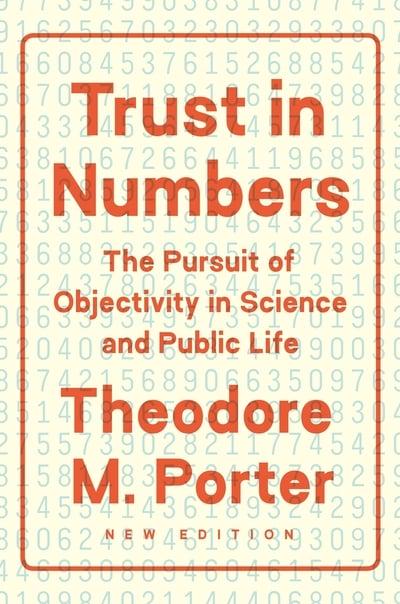 The Cambridge History of Science