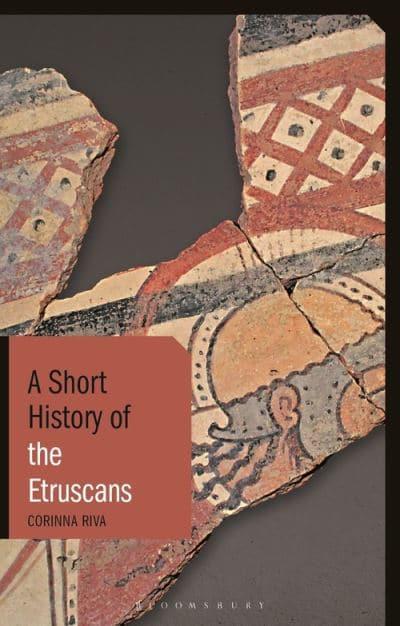 A short history of the Etruscans

Of all civilizations of the ancient Mediterranean, it is perhaps the Etruscans who hold the greatest allure. This is fundamentally because, unlike their Greek and Latin neighbours, the Etruscans left no textual sources to posterity. The only direct evidence for studying them and for understanding their culture is the archaeological, and to a much lesser extent, epigraphic record. The Etruscans must therefore be approached as if they were a prehistoric people; and the enormous wealth of Etruscan visual and material culture must speak for them. Yet they offer glimpses, in the record left by Greek and Roman authors, that they were literate and far from primordial: indeed, that their written histories were greatly admired by the Romans themselves. Applying fresh archaeological discoveries and new insights, A Short History of the Etruscans engagingly conducts the reader through the birth, growth and demise of this fascinating and enigmatic ancient people, whose nemesis was the growing power of Rome. Exploring the 'discovery' of the Etruscans from the Renaissance onwards, Corinna Riva discusses the mysterious Etruscan language, which long remained wholly indecipherable; the Etruscan landscape; the 6th-century growth of Etruscan cities and Mediterranean trade. Close attention is also paid to religion and ritual; sanctuaries and monumental grave sites; and the fatal incorporation of Etruria into Rome's political orbit. 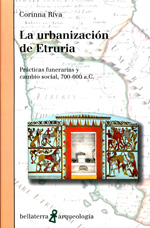