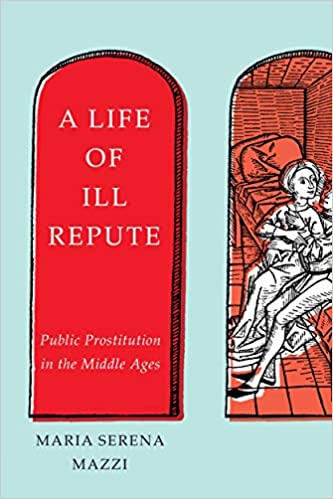 A life of ill repute
Public prostitution in the Middle Ages

Prostitution is often called the oldest profession in the world. Even in the Middle Ages, people believed that there would always be women willing to use their bodies for profit. But who were these women who offered themselves up to men? In A Life of Ill Repute Maria Serena Mazzi traces and reconstructs prostitution in the early fourteenth century, describing how in medieval European society women - often extremely poor and overwhelmed by debt, or victims either of predatory men full of duplicitous intentions or simply of rape - were traded as commodities. Prostitutes, according to Mazzi, were despised and condemned but considered necessary in an ambiguous and contradictory society that tolerated their sexual exploitation to safeguard the virtue of honest women and counter the vice of homosexuality, while allowing men to vent their own impulses. The theory of the lesser evil - encouraged by both the church and the state - is the grounds on which prostitution flourished in medieval Europe. In the Middle Ages prostitution was censured and considered disgraceful, but at the same time it was deemed inevitable and even necessary. A Life of Ill Repute uncovers the hypocrisy and speciousness of ecclesiastical, political, and social arguments for the justification of the existence of public prostitution.

PART ONE THE WORDS FOR IT

PART THREE THE PLACES AND THE RULES

PART FOUR THE BUSINESS ITSELF 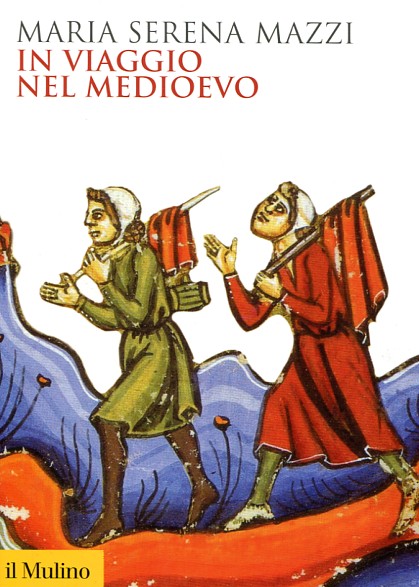 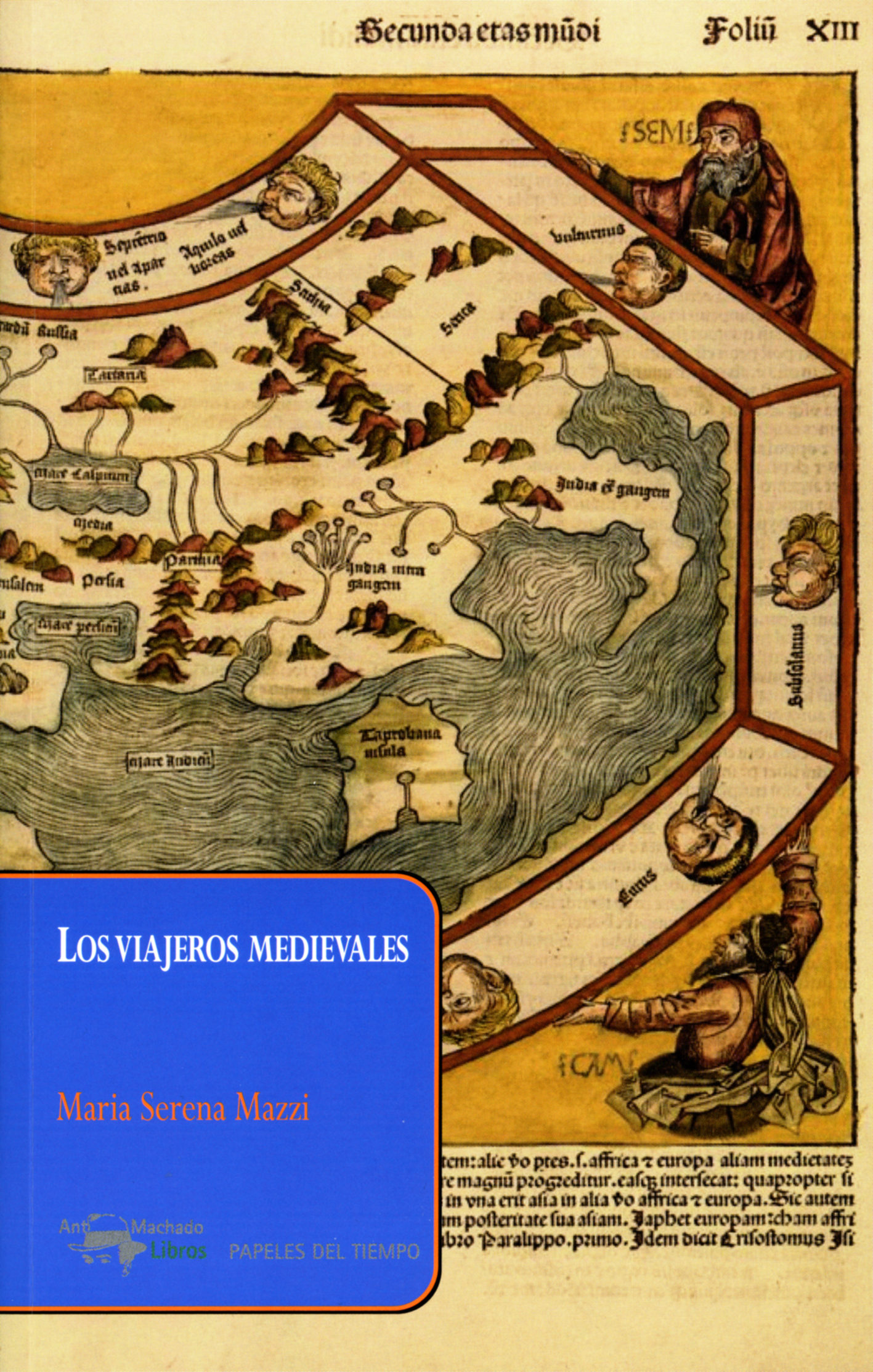