Anyone interested in the changing sources and functions of gold and money in Western society will be enlightened and at times diverted by Vilar's pioneering history. Beginning with a survey of the role of gold and the various currencies used in ancient and medieval societies, Vilar goes on to analyze the drive for gold and silver behind European voyages of discovery and conquest, and the subsequent impact on Western European economies of the influx of looted treasure. He concludes his comprehensive account with a fascinating discussion of the crisis of the 1920s. 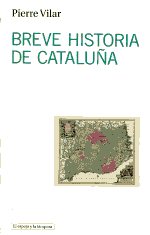 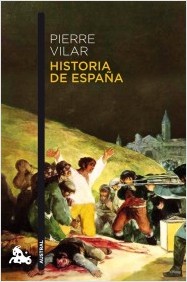