A concise history of the arabs

The key to understanding the Arab world today - and in the future - is unlocking its past. John McHugo takes the reader on a journey through the political, social and intellectual history of the Arabs from the Roman Empire right up to the present day. He covers the mission of the Prophet Muhammad, the expansion of Islam, medieval and modern conflicts, the interaction with Western ideas, the struggle to escape foreign domination, the rise of Islamism, and the end of the era of dictators. The concise history reveals how the Arab world came to have its present form, why change was inevitable and what choices lie ahead following the Arab Spring. 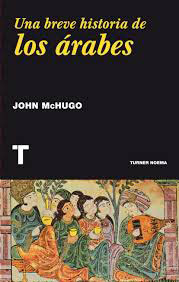 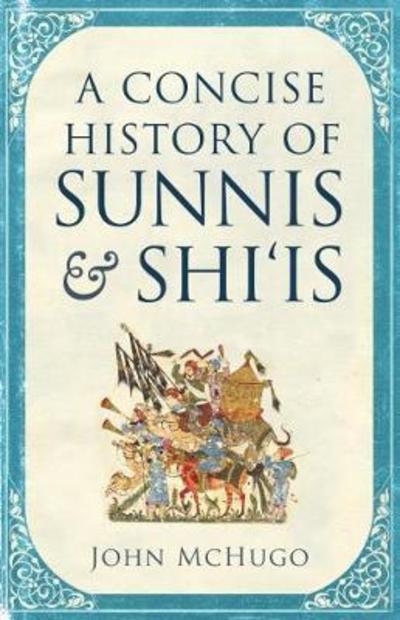 A concise history of Sunnis and Shi'is