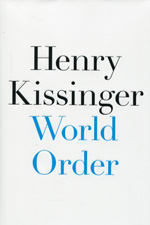 Henry Kissinger has traveled the world, advised presidents, and been a close observer and participant in the central foreign policy events of our era. Now he offers his analysis of the twenty first century’s ultimate challenge: how to build a shared international order in a world of divergent historic perspectives, violent conflict, proliferating technology, and ideological extremism.
There has never been a true “world order,” Kissinger observes. For most of history, civilizations defined their own concepts of order. Each considered itself the center of the world, and envisioned its distinct principles as universally relevant. China conceived of a global cultural hierarchy with the Emperor at its pinnacle. In Europe, Rome imagined itself surrounded by barbarians; when Rome fragmented, European peoples refined a concept of an equilibrium of sovereign states and sought to export it across the world. Islam considered itself the world’s sole legitimate political unit, destined to expand indefinitely until the world was brought into harmony by Muslim principles. The United States was born of a conviction about the universal applicability of democratic principles—a conviction that has guided its policies ever since.
Now international affairs take place on a global basis, and these historic concepts of world order are meeting. Every region participates in questions of high policy in every other, often instantaneously. Yet there is no consensus among the major actors about the rules and limits guiding this process, or its ultimate destination. The result is mounting tension. 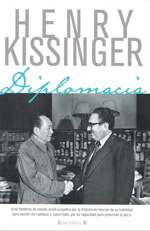 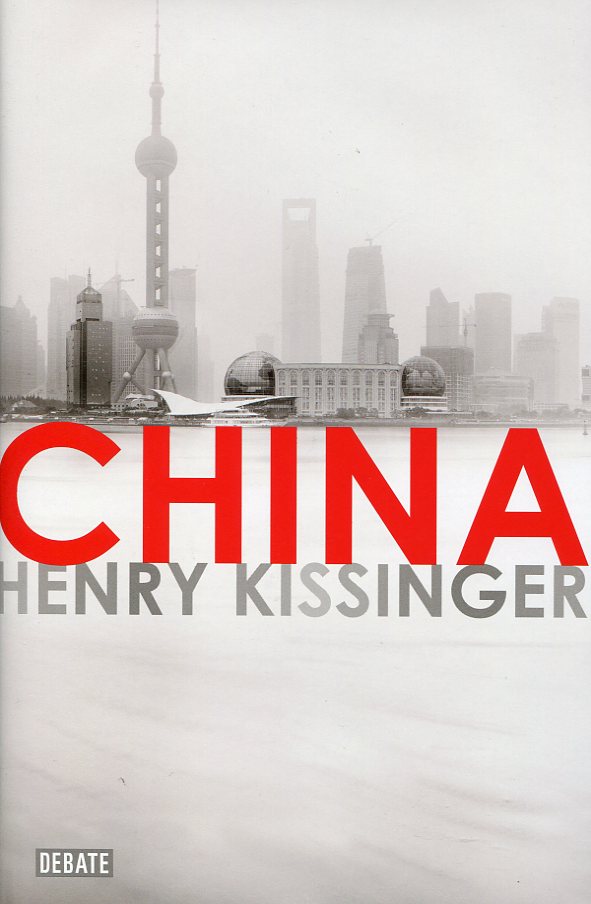 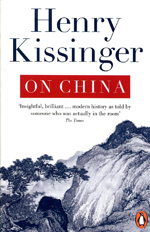