Working longer
the solution to the retirement income challenge

Daily headlines warn American workers that their retirement years may be far from golden. The average worker needs more retirement income than ever, due to increased life expectancy and soaring health care costs. But the main components of the retirement income system - Social Security and employer-provided pensions - are on the decline. What's more, fewer employers are providing retiree health insurance, forcing households to purchase their own coverage or do without. This bleak picture has inspired calls to fix Social Security, shore up employer pensions, and redesign 401(k) plans.But as Alicia Munnell and Steven Sass show in this thought-provoking book, the most effective response to the retirement income challenge lies elsewhere - in remaining in the workforce longer. At first blush, it may seem almost Orwellian to suggest that saving retirement requires reducing its length. But working longer does not mean working forever. By staying on the job for another two to four years, retirees in 2030 can be as well off as those in the current generation."Working Longer" investigates the prospects for moving the average retirement age from 63, the current figure, to 66. The authors ask whether future generations of workers will be healthy enough to work beyond the current retirement age, as well as whether older men and women are willing to do so. They examine companies' incentives to employ older workers and ask what government can do to promote continued participation in the workforce.Finally, they consider the challenge of ensuring a secure retirement for low-wage workers and those who are unable to continue to work. Spending a few additional years in the labor force can make a big difference. By continuing to work until their mid-60s or beyond, most individuals should be able to secure a reasonably comfortable retirement. Implementing such a change on a large scale will not be simple, however. It requires thought and planning on the part of individuals, employers, an 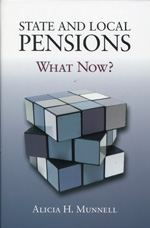 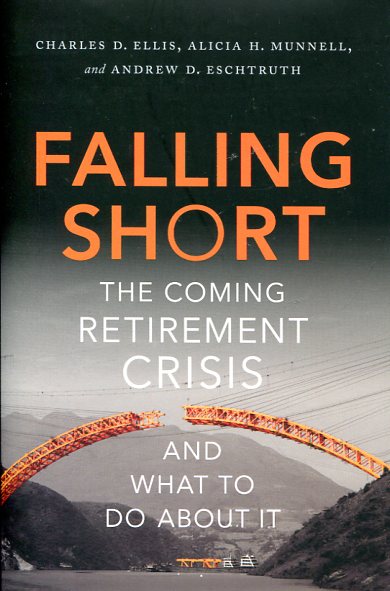