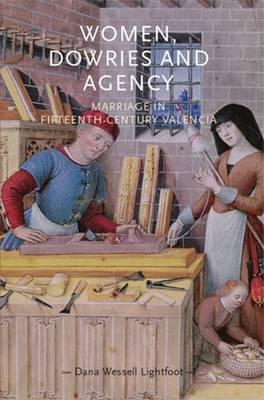 This book examines labouring-status women in late medieval Valencia as they negotiated the fundamentally defining experience of their lives: marriage. Through the use of notarial records and civil court cases, it argues that the socio-economic and immigrant status of these women greatly enhanced their ability to exercise agency not only in choosing a spouse and gathering dotal assets, but also in controlling this property after they wed. Although the prevailing legal code in Valencia appeared to give wives little authority over these assets, court records demonstrate that they were still able to negotiate a measure of control. In these actions, labouring-status wives exercised agency by protecting their marital goods from harm, using legal statutes to their own advantage. In looking at the experiences of labouring-status women, this monograph shifts the debate regarding women's access to and control of property in the medieval period. Exploring a group previously unexamined by scholars, it argues that our understanding of women's marital strategies changes, challenging the central role of blood and marital kin in these negotiations.