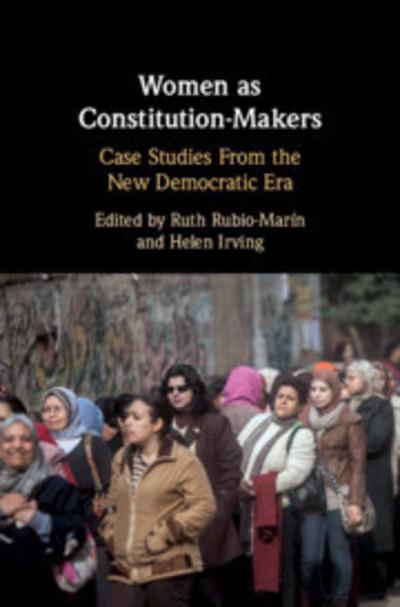 Women as constitution-makers
case studies from the new democratic era

That a constitution should express the will of 'the people' is a long-standing principle, but the identity of 'the people' has historically been narrow. Women, in particular, were not included. A shift, however, has recently occurred. Women's participation in constitution-making is now recognised as a democratic right. Women's demands to have their voices heard in both the processes of constitution-making and the text of their country's constitution, are gaining recognition. Campaigning for inclusion in their country's constitution-making, women have adopted innovative strategies to express their constitutional aspirations. This collection offers, for the first time, comprehensive case studies of women's campaigns for constitutional equality in nine different countries that have undergone constitutional transformations in the 'participatory era'. Against a richly-contextualised historical and political background, each charts the actions and strategies of women participants, both formal and informal, and records their successes, failures and continuing hopes for constitutional equality.

Gender and the Constitution