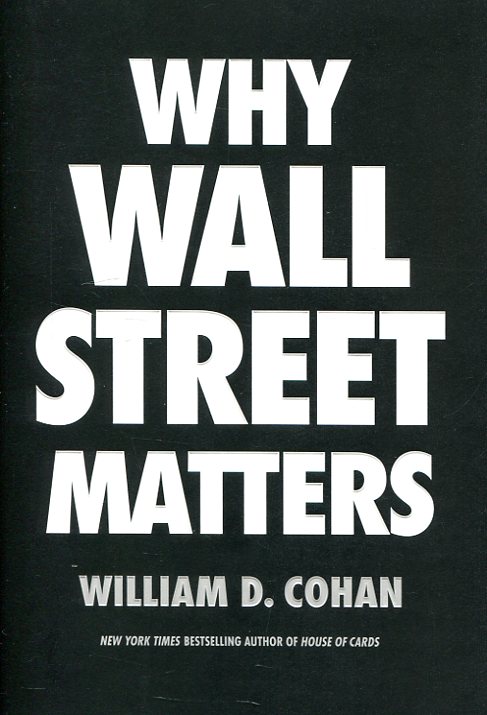 A timely, counterintuitive defense of Wall Street and the big banks as the invisible-albeit flawed-engines that power our ideas, and should be made to work better for all of us

Maybe you think the banks should be broken up and the bankers should be held accountable for the financial crisis in 2008. Maybe you hate the greed of Wall Street but know that it's important to the proper functioning of the world economy. Maybe you don't really understand Wall Street, and phrases such as "credit default swap" make your eyes glaze over. Maybe you are utterly confused by the fact that after attacking Wall Street mercilessly during his campaign, Donald Trump has surrounded himself with Wall Street veterans. But if you like your smart phone or your widescreen TV, your car or your morning bacon, your pension or your 401(k), then-whether you know it or not-you are a fan of Wall Street.

William D. Cohan is no knee-jerk advocate for Wall Street and the big banks. He's one of America's most respected financial journalists and the progressive bestselling author of House of Cards. He has long been critical of the bad behavior that plagued much of Wall Street in the years leading up to the 2008 financial crisis, and because he spent seventeen years as an investment banker on Wall Street, he is an expert on its inner workings as well.

But in recent years he's become alarmed by the cheap shots and ceaseless vitriol directed at Wall Street's bankers, traders, and executives-the people whose job it is to provide capital to those who need it, the grease that keeps our economy humming. In this brisk, no-nonsense narrative, Cohan reminds us of the good these institutions do-and the dire consequences for us all if the essential role they play in making our lives better is carelessly curtailed. 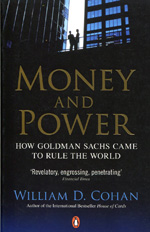 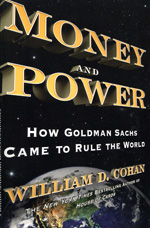