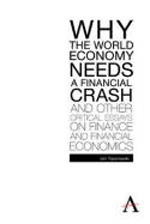 The essays in this volume explain how financial inflation shifts banking and financial markets towards more speculative activity, changing the financial structure of the economy and corroding the social and political values that underlie welfare state capitalism. The essays begin with an article that was published in the 'Financial Times' that highlights the problems of excess debt, which emerges when financial inflation exceeds the rate at which prices and incomes are rising. Subsequent essays examine the consequences of this for money and international financial, and for financial and accounting techniques such as financial innovation, goodwill and leverage. Among them are critical essays on the role that finance theory has played in covering up the problems caused by finance. These include a portrait of the pioneer of modern finance theorist Fischer Black. Further essays discuss the role of finance in economic inequality, fostering a new political, social and economic divide between the asset-rich and the asset-poor as the housing market (and asset markets in general) become the new 'welfare state of the middle classes'. A final group of essays looks at how financial inflation finally broke down and financial crisis broke out. A previously unpublished essay examines the limitations of central banks in securing financial stability, while two concluding essays discuss the role of international business in transmitting the crisis around the world, and how developing countries become affected by the crisis. 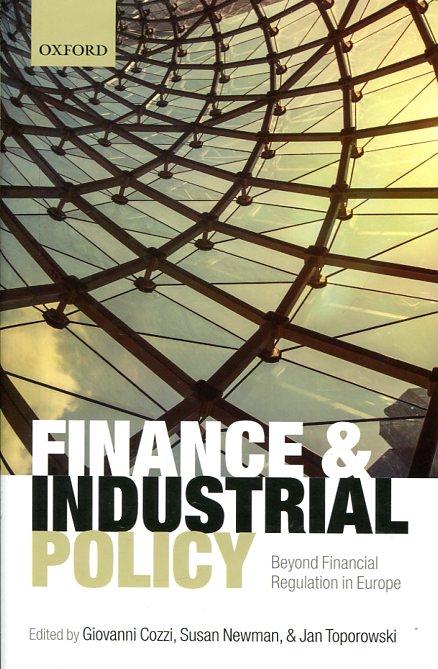