Jocelyne Cesari examines this question through the lens of testimonies from Muslims in France, Germany, the United Kingdom, the Netherlands, and the United States. Her book is an unprecedented exploration of Muslim religious and political life based on several years of field work in Europe and in the United States. It provides original insights into the ways Muslims act as believers and citizens and into the specifics of western liberalism and secularism, particularly after 9/11, and how the specific constraints of Islam in secular spaces trigger a western politics of fear. Its unique interdisciplinary scope allows for an in depth analysis of data polls, surveys, political discourses, policy programs, interviews, and focus groups with Muslims. 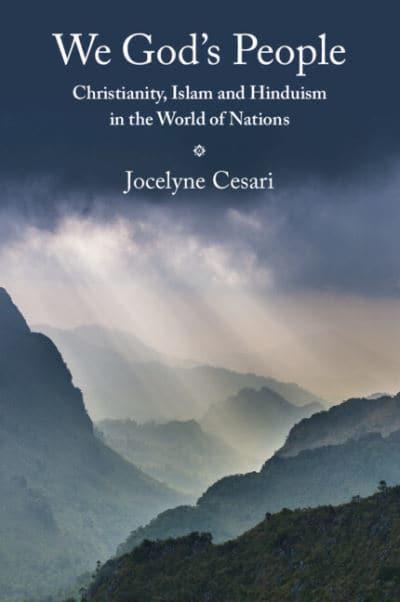