Why not kill them all?
the logic and prevention of mass political murder

Following the 9/11 attacks by Al-Qa'ida, President Bush declared war on terror. In the succeeding years, Western Governments have struggled to find the right way to respond to the new and deadly threat posed by terrorism. With the election of President Obama the rhetoric has softened and policies have been adjusted but the underlying problems and challenges remain the same. Meanwhile, the war on terrorism in Afghanistan has been intensified. Drawing on just war teaching as developed within both Christian and Muslim traditions, this book examines whether, and how, liberal democracies can combat the new global terrorism both effectively and justly. The authors, including distinguished academics from both sides of the Atlantic, Christian and Muslim theologians, former senior civil servants and a General, deploy a wide range of experience and expertise to address one of the most difficult and pressing ethical challenges to contemporary society. 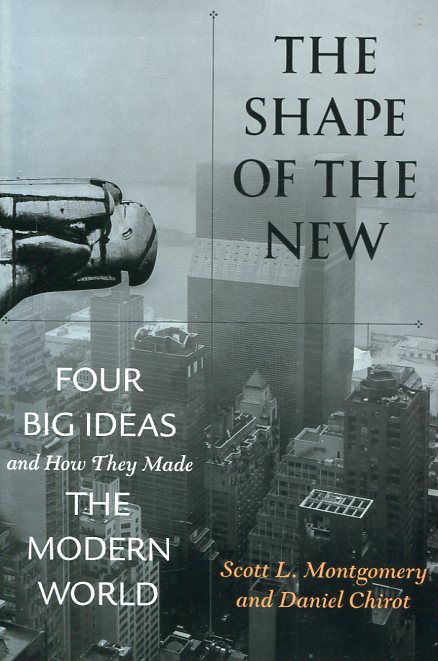 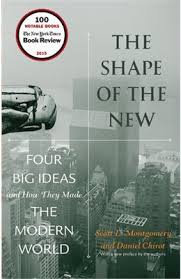 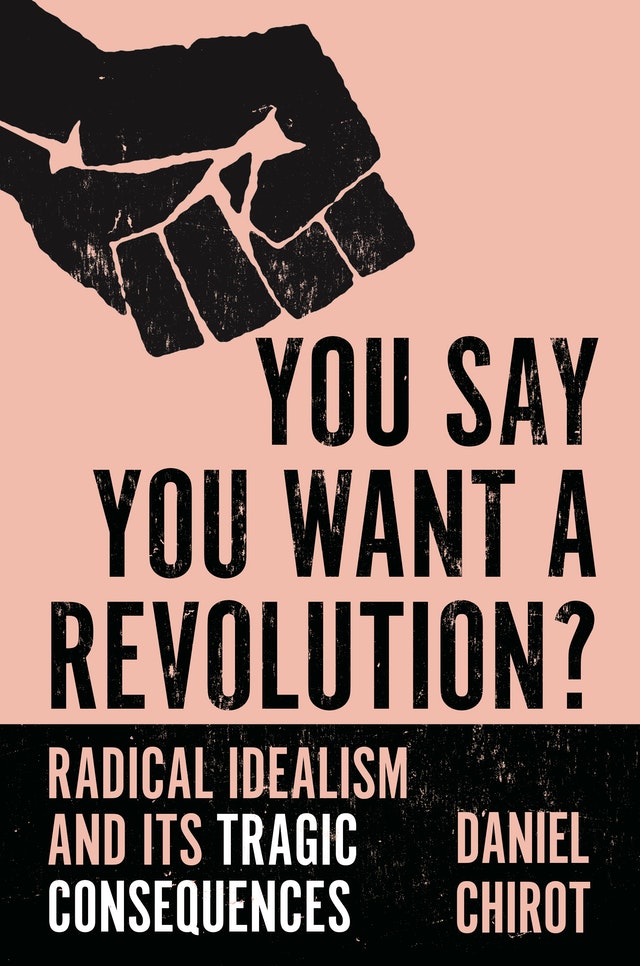 You say you want a revolution?