Why i am not a scientist
anthropology and modern knowledge

This lively and provocative book casts an anthropological eye on the field of science in a wide-ranging and innovative discussion that integrates philosophy, history, sociology, and auto-ethnography. Jonathan Marks examines biological anthropology, the history of the life sciences, and the literature of science studies while upending common understandings of science and culture with a mixture of anthropology, common sense, and disarming humor.Science, Marks argues, is widely accepted to be three things: a method of understanding and a means of establishing facts about the universe, the facts themselves, and a voice of authority or a locus of cultural power. This triple identity creates conflicting roles and tensions within the field of science and leads to its record of instructive successes and failures. Among the topics Marks addresses are the scientific revolution, science as thought and performance, creationism, scientific fraud, and modern scientific racism. Applying his considerable insight, energy, and wit, Marks sheds new light on the evolution of science, its role in modern culture, and its challenges for the twenty-first century. 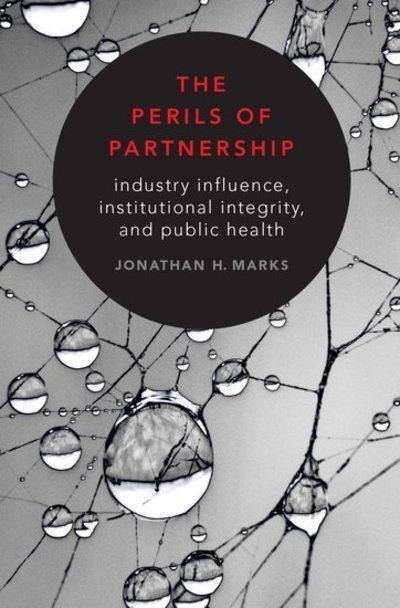 The perils of partnership