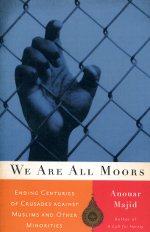 In 1609 King Philip III ordered the expulsion of all Moriscos—Spaniards of Muslim descent—from Spain in an ongoing attempt to establish a homogeneous state and remove the last vestiges of Islam from his nation. Four centuries later, Spain and Europe are once again outraged by the presence of Islam within their borders, and, for many, the millions of Muslim immigrants now living there pose a fundamental challenge to European identity. Across the Atlantic Ocean, the vast Hispanic community in the United States, both legal and illegal, has raised similar fears. Exacerbated by globalization and 9/11, these nativist, anti-Islamic, and broadly anti-immigrant attitudes fatally undermine meaningful dialogue and progress essential to creating a more peaceful and just world.

In We Are All Moors, Anouar Majid contends that the acrimonious debates about immigration and Islam in the West are the cultural legacy of the conflict between Christians and Moors. Offering a groundbreaking new history of the West’s perception and treatment of minority cultures, Majid explores how “the Moor” emerged as the archetypal Other against which Europe would define itself. The characteristics attributed to this quintessential minority—racial inferiority, religious impurity, cultural incompatibility—would be reapplied to other non-European and non-Christian peoples: Native Americans, black Africans, Jews, and minority immigrant communities, among others.

The Moor, Majid reveals, has served as an unacknowledged but potent metaphor for all minority peoples in the West, endlessly reincarnated by the majority. Only by recognizing the connections between current fears about immigration and Islam and medieval Christianity’s crusade against the Moor, he argues, can we begin to redress centuries of oppression, learn from the tragedies of the past, and find common ground in a globalized world.

A call for heresy 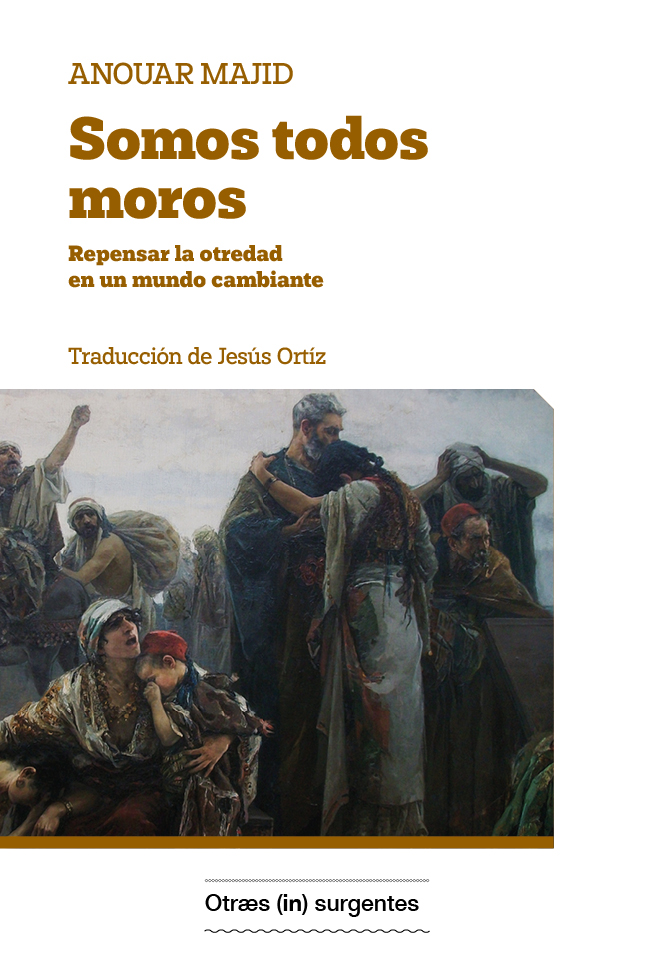