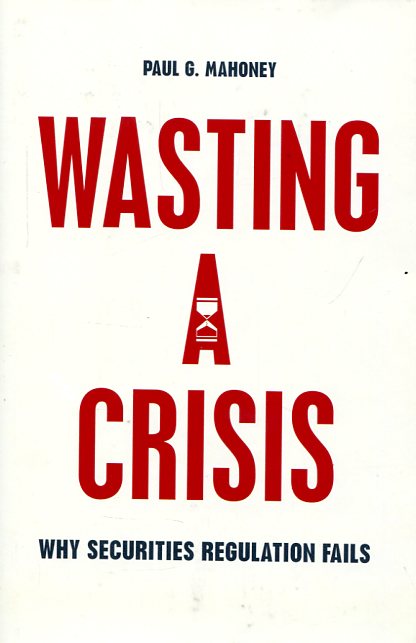 The recent financial crisis led to sweeping reforms that inspired countless references to the financial reforms of the New Deal. Comparable to the reforms of the New Deal in both scope and scale, the 2,300 - page Dodd-Frank Act of 2010 - the main regulatory reform package introduced in the United States - also shared with New Deal reforms the assumption that the underlying cause of the crisis was misbehavior by securities market participants, exacerbated by lax regulatory oversight. With Wasting a Crisis, Paul G. Mahoney offers persuasive research to show that this now almost universally accepted narrative of market failure - broadly similar across financial crises - is formulated by political actors hoping to deflect blame from prior policy errors. Drawing on a cache of data, from congressional investigations, litigation, regulatory reports, and filings to stock quotes from the 1920s and '30s, Mahoney moves beyond the received wisdom about the financial reforms of the New Deal, showing that lax regulation was not a substantial cause of the financial problems of the Great Depression. As new regulations were formed around this narrative of market failure, not only were the majority largely ineffective, they were also often counter-productive, consolidating market share in the hands of leading financial firms. An overview of twenty-first-century securities reforms from the same analytic perspective, including Dodd-Frank and the Sarbanes-Oxley Act of 2002, shows a similar pattern and suggests that they too may offer little benefit to investors and some measurable harm. 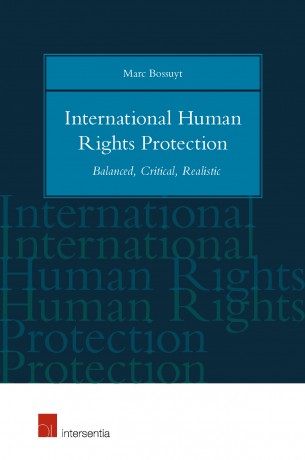