War in peace
paramilitary violence in Europe after the Great War

The First World War did not end in November 1918. In Russia and Eastern Europe it finished up to a year earlier, and both there and elsewhere in the world it triggered conflicts that lasted down to 1923. Paramilitary formations were prominent in this continuation of the war. Paramilitary violence was an important ingredient in the clashes unleashed by class revolution in Russia. It structured the counter-revolution in central and Eastern Europe, including Finland and Italy, which in the name of order and authority reacted against a mythic version of Bolshevik class violence. It also shaped the struggles over borders and ethnicity in the new states that replaced the multi-national empires of Russia, Austria-Hungary, and Ottoman Turkey. It was prominent on all sides in the wars for Irish independence. Paramilitary violence was charged with political significance and acquired a long-lasting symbolism and influence. War in Peace explores the differences and similarities between these various kinds of paramilitary violence within one volume for the first time. It contributes to our understanding of the difficult transitions from war to peace, re-situates the Great War in a longer-term context, and explains its enduring impact. 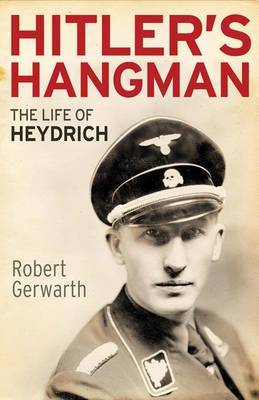 A companion to World War I